As this year comes to a close, we’re reflecting on the writing we’ve shared and the conversations we’ve had on the blog. We’ve shared resources that we’ve read and our own journey towards becoming a more anti-racist organization through strategies like caucusing over the years. This year, BLM protests in the wake of George Floyd’s murder sparked a new urgency to these conversations and wider interest in having them (especially in the arts).

Here are a few of our favorite articles surrounding anti-racism and anti-oppression that we published this year:

What Does It Mean When We Say Doing "The Work"? 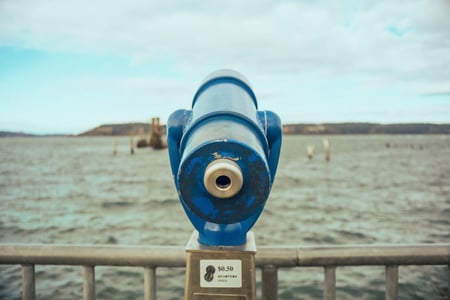 “When we talk about building a more anti-racist, anti-oppressive world, it’s often framed as doing “the work.” It’s called “the work” because it’s not something that happens overnight, and while we can approach it with joy and optimism, it is frequently difficult and painful. We know that building a better world with one another is ongoing; it doesn’t happen once every four years at the polls and it doesn’t just happen during demonstrations in the streets.

We use the phrase “the work” to acknowledge the breadth of space where we as a society can shift our perceptions, interactions, policies, culture, laws, and more. And that “the work” requires a diversity of tactics and skills. But, what exactly do we really mean when we say “the work”? Is anti-racist reading “the work”? What about diversity, equity, and inclusion workshops? And why is it important to define, anyways?“

So You Want to Be a More Anti-Racist Organization. Now What?

“Maybe you’ve recently published a statement in support of Black Lives Matter and committed publicly to begin working towards being an anti-racist organization. Maybe folks internally or externally are asking what changes you plan to make after seeing that statement. Maybe you think that you’ll have your staff go through a full staff training and will be “done with it.” Maybe you’re a white person in an organization who thinks that it’s not something you need to worry about because it’s something that some other department needs to figure out.

That’s not enough. If we are committing to being anti-racist organizations, we have a lot of work to do that touches every organization and every department. There is a lot of rightful skepticism about statements companies are making right now, so how can we as organizations work towards making sure these statements are not hollow or performative?”

Anti-Racism Resources for the Arts and Nonprofits

“Building anti-racist structures to let creativity bloom and to let individuals and communities thrive is not something just to pay attention to when it hits headlines, it must be central to all of the work that we do. Anti-racism is a practice, not a position and not an identity. It is something you demonstrate by doing, not by saying. Anti-racism requires ongoing education and the sharing of resources.

The art world and the nonprofit sector are both overwhelmingly white. For example, as of 2017, according to a study from Battalia Winston, 87 percent of nonprofit executive directors or presidents were white. According to the Foundation Center’s 2015 Foundation Giving Forecast Survey, 68 percent of foundation program staff are white, and the number of people of color working in foundations increased only 1 percent between 2011 and 2015.

That means that as an industry, we have a lot of work to do.”

How Much Time Should You Spend on Anti-Racism Work at Work?

“Workplaces can be manageable spaces to start creating systemic, anti-racist change. There are structures, rules, protocols. There are HR handbooks and org structures. There are staff positions, salaries, and benefits packages. Your workplace is a smaller scale than society writ large, which means that it could be easier for you to see what needs to be done and to work collectively to accomplish your goals…

But, there are also reasons you might not want to spend all of your anti-racist efforts at your job. One reason is that people don’t stay at their jobs forever. You might devote all of your political energy to improve an institution that you end up leaving in two or three years. While you work somewhere, you are accountable to your coworkers and your clients or the community that you serve. After you leave that job, though, your professional community will shift focus to your new team. Outside of your job, though, you have other communities that you are accountable to regardless of who cuts your paycheck.”

Language as an Essential Tool for Envisioning Change 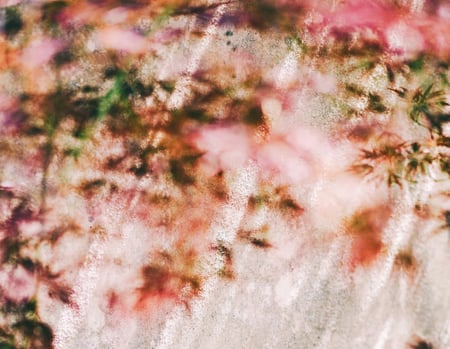 “Language is essential. We use it to communicate with the world at large. Because it’s an innate part of us, it’s easy to forget that it is a tool with which we engage with the world. Because we use language to access different parts of the external environment we live in, it is inextricably linked to systems of oppression that we are all affected by. Language is connected to the transnational histories of colonization; dangerous discrimination exacerbated by racist, ableist, sexist systems, and more. Because of this, language is political.

Systems of oppression affect us differently depending on who we are. Lack of language access works similarly. There are two ways in which inequality in language access can be identified. First is the lack of language access due to the decimation of your language because of imperialism and colonialism, which have enacted intentional cultural genocide. Think of the forced attendance of Native Americans from the 1800s to 1900s to boarding schools where loss of language was just one part of a series of policies that resulted in culture cleansing.”

Incremental Improvements and Visionary Shifts: Understanding the Pace of Change 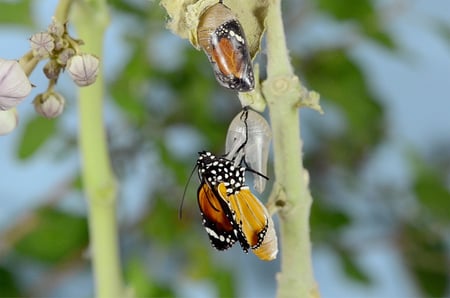 Some of these changes are relatively small – minimizing daily microaggressions, paying marginalized people for their labor, supporting businesses that don’t work with ICE, investing more in schools than in a heavily militarized police, firing people in leadership who egregiously abuse their power, having more than one POC voice on a panel or performing on a bill.

But some of the changes that we’re talking about now would deeply transform our daily lives; defunding and abolishing policing and prisons, guaranteeing housing, truly giving communities the resources they need to thrive, ending office jobs for good, and addressing violent and toxic behavior without relying on carceral frameworks.

While all of these changes, big and small, are about creating a more equitable world, there’s a tension between the smaller changes and the larger-scale revolutionary shifts. And a tension between the people who focus on these different scales. Identifying the contours of this tension can help us, ultimately, collectively build the future we want - both in the immediate future and in the long-term future.”

On Arts, Culture, and the (Now) Unavoidable Spectre of Poverty 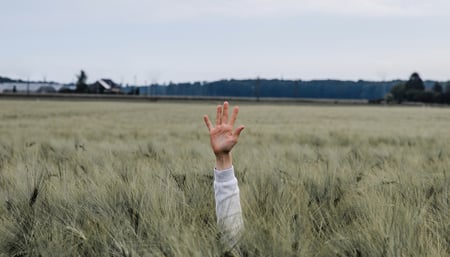 “Arts funders, patrons, and support organizations often bring a sophisticated analysis of the systems and structures that cause wealth inequities, as well as a deep commitment to bringing about an equitable and just future. However, that analysis seems not to extend to the nuances of actually living in and working with communities living in poverty. I tend to attribute this to the fact that many of us work primarily with artists who are “privileged poor” to borrow a higher education term. While we’ve shifted to providing funding to those previously without access to capital, what are we really doing to shift our gaze to the individuals completely outside of our networks?...

To survive--and I don’t use that word figuratively--the arts sector must reinvent and reframe itself in solidarity with movements led by local community organizers and justice workers. But beyond that, we need to internalize the fact that “arts” and “culture” aren’t ideas that live separate and apart from race and wealth inequality frameworks in the United States and, as such, all of our efforts--policy, advocacy, and otherwise--should necessarily be undertaken with a poverty lens and led by people living in poverty.”

Check out our other writings about anti-racism and anti-oppression to see what else we’ve been thinking about in the past year and beyond. You can also see the rest of our year-end wrap-up. We’re sharing tips, tools and big ideas for artists as well as information about workplace culture, fundraising, and some of our favorite interviews from the past year.