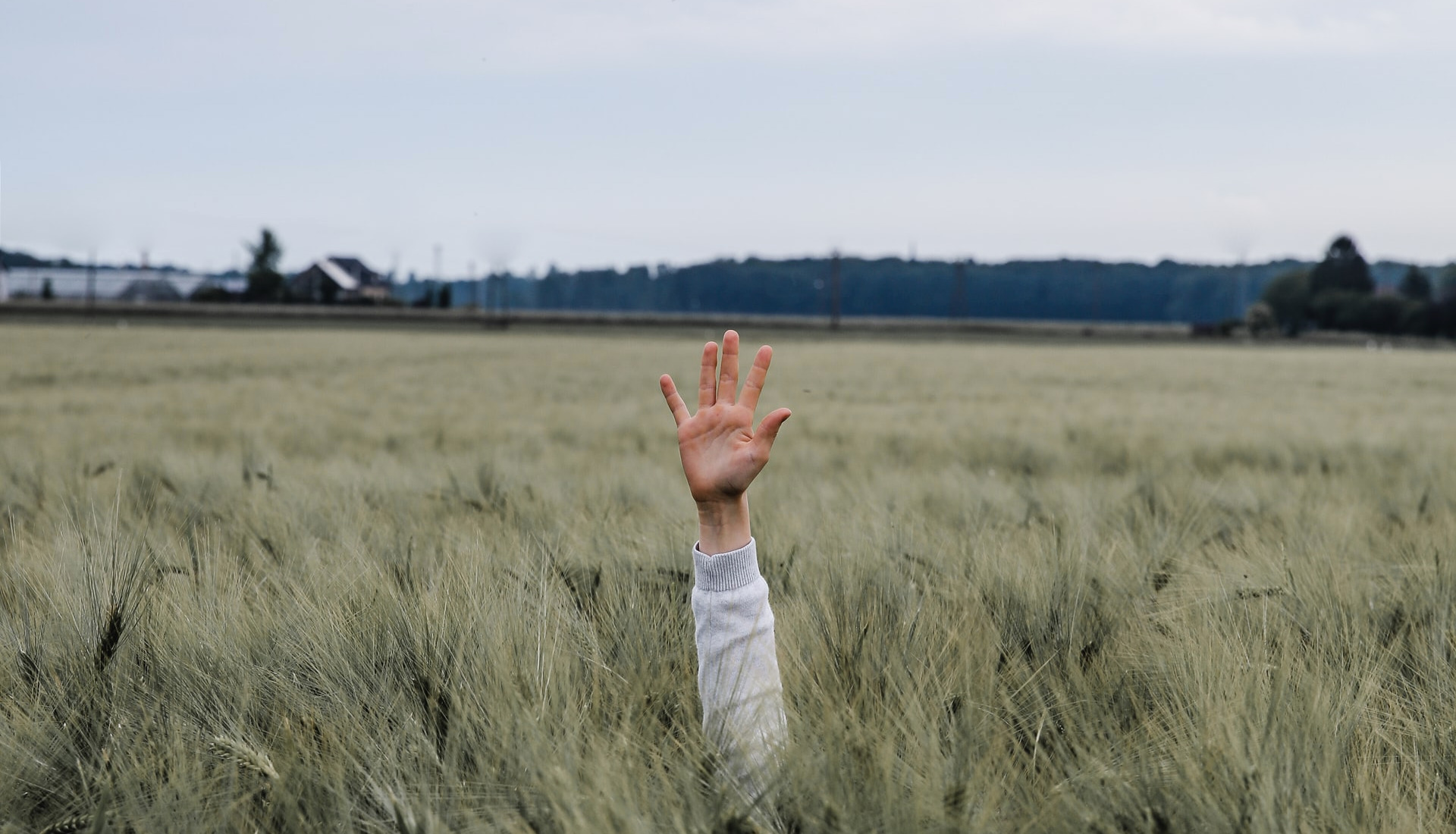 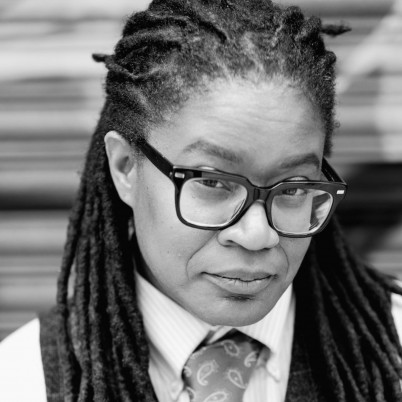 On Arts, Culture, and the (Now) Unavoidable Spectre of Poverty

There’s not much to smile about these days. As I’m writing this, the United States just surpassed China as the nation with the most confirmed COVID-19 cases in the world, and it’s all but certain that by the time we “flatten the curve” we’ll see more loss of life than any other country as well.  While the news is dotted every so often with a heartwarming story or ridiculous video of how we’re all coping with our new normal, it’s hard to feel that any good can come of this particular moment.

I think there’s an opportunity for the arts community to address a massive issue that it can’t quite figure out how to talk about: poverty.

An oft-told story: Nearly four years ago as a new hire at Fractured Atlas, I attended my first gathering of artists, arts service organizations, researchers, and funders. We all convened to discuss the impact of the Affordable Care Act on artists’ health and wellbeing. I’d joined Fractured Atlas after years of doing policy, advocacy, and capital campaigns for DC-based homeless shelters, food pantries, and schools. After a morning spent hearing familiar stories about poor health outcomes, the racial wealth and health gap, and artists standing in line for food stamps, I managed to fumble out a remark. I said how surprised I was that no one had yet said the word “poverty.”

If there could possibly be a single moment that summed up what I believe is the biggest challenge facing the arts and cultural sector right now and for the foreseeable future, that particular one would be it.

Arts funders, patrons, and support organizations often bring a sophisticated analysis of the systems and structures that cause wealth inequities, as well as a deep commitment to bringing about an equitable and just future. However, that analysis seems not to extend to the nuances of actually living in and working with communities living in poverty. I tend to attribute this to the fact that many of us work primarily with artists who are “privileged poor” to borrow a higher education term.  While we’ve shifted to providing funding to those previously without access to capital, what are we really doing to shift our gaze to the individuals completely outside of our networks?

How do you build and develop resources for creatives already a month behind on rent before being laid off due to the pandemic?

What’s the point of providing online resources for individuals and families who relied on libraries and coffee shops for internet access before the crisis, and most certainly don’t have internet access at home currently?

Being poor--being really, really poor--means keeping much of your life hidden. It means asking to meet in a coffee shop because you don’t have internet access at home or because you can’t afford to meet for lunch. Much to its detriment, the arts sector has done little to encourage more honesty or openness about the realities of poverty, and as such finds itself unprepared to deal with a new reality that includes a large population of disconnected, unemployed, uninsured people during a global pandemic.

Most artists either obscure the fact that they come from family money or have some other kind of systemic privilege or work to hide just how tight money is for them. It’s glamorous to have the aesthetic of a starving artist, but if you actually are, you don’t talk about it.

This isn’t meant to be a takedown of the arts. Truly. It is my hope that this moment will force leaders and systems thinkers to reach out to the organizations and, more importantly, the organizers who have been doing this work forever. For us, it’s a new crisis. For them, it’s simply Tuesday with a side helping of epidemic. We have a tendency to move directly to building new systems and organizations without pausing to consider augmenting existing work or exploring ways to plug into systems that we may not recognize, let alone understand.

To survive--and I don’t use that word figuratively--the arts sector must reinvent and reframe itself in solidarity with movements led by local community organizers and justice workers. But beyond that, we need to internalize the fact that “arts” and “culture” aren’t ideas that live separate and apart from race and wealth inequality frameworks in the United States and, as such, all of our efforts--policy, advocacy, and otherwise--should necessarily be undertaken with a poverty lens and led by people living in poverty.

The list below is not exhaustive, nor is it meant to be. It’s a compilation primarily of resources that have landed in my inbox over the last few weeks and a few that I’ve sought out. Here, I’m using Fractured Atlas’s platform to amplify the hard work of others.

There are plenty of groups and organizations who have been thinking about poverty, community, class, and justice in sharp and humane ways that I believe the arts community should learn and incorporate. I hope that you find it helpful in the coming months, but more than that I hope that you lend your incredible knowledge and power directly to the organizations and individuals leading the work.