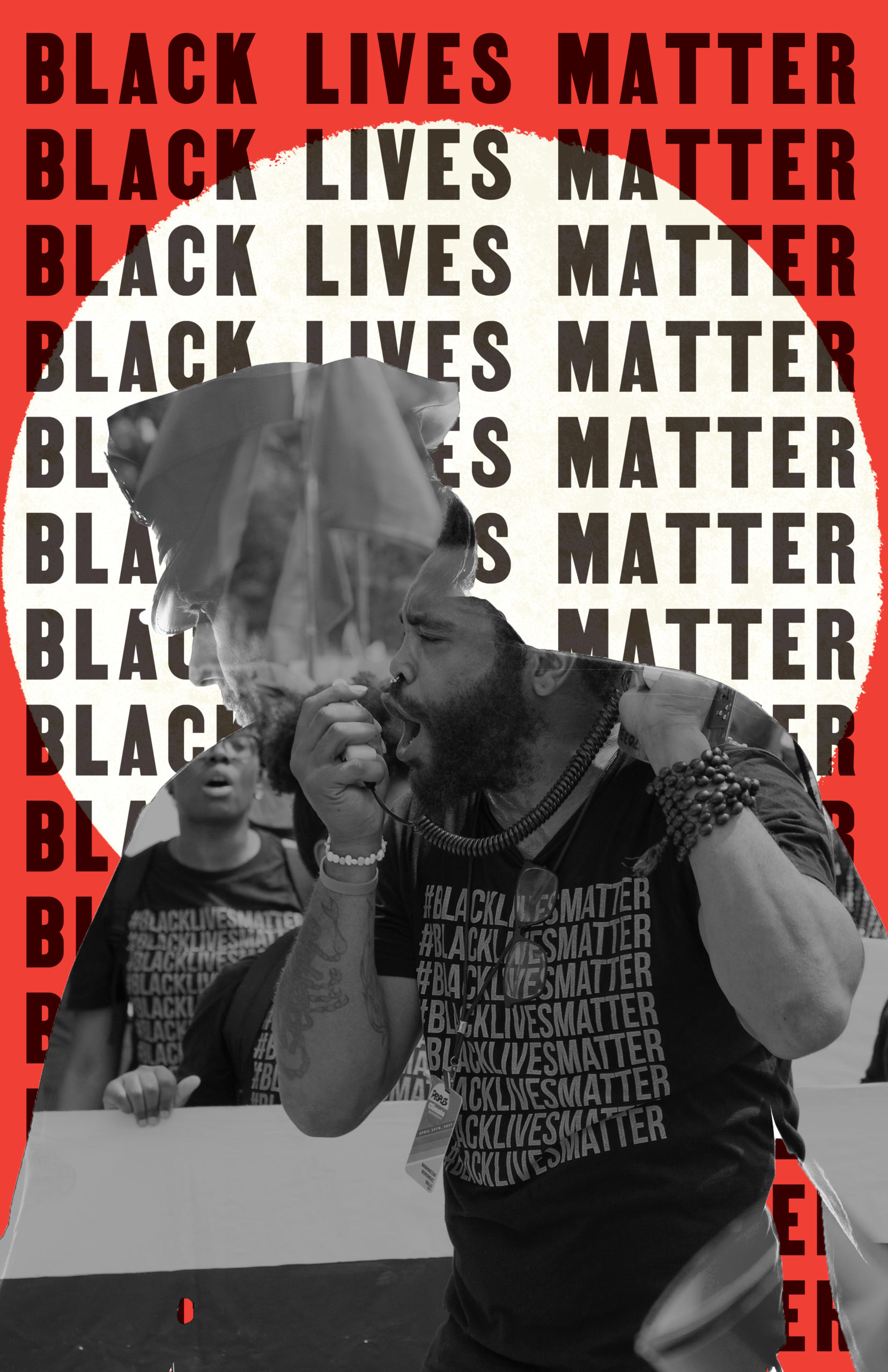 Anti-Racism Resources for the Arts and Nonprofits

By now, you’ve almost certainly seen the Angela Davis quote that reads “In a racist society, it is not enough to be non-racist, we must be anti-racist.” We have to do more than share a somber tweet or email to members and donors. Anti-racism is an ongoing commitment and practice. For individuals and organizations, it involves examining the way our organizations operate, who and how we hire, how people are compensated, how meetings are conducted, who receives funding, and other structural considerations.

Building anti-racist structures to let creativity bloom and to let individuals and communities thrive is not something just to pay attention to when it hits headlines, it must be central to all of the work that we do. Anti-racism is a practice, not a position and not an identity. It is something you demonstrate by doing, not by saying. Anti-racism requires ongoing education and the sharing of resources.

The art world and the nonprofit sector are both overwhelmingly white. For example, as of 2017, according to a study from Battalia Winston, 87 percent of nonprofit executive directors or presidents were white. According to the Foundation Center’s 2015 Foundation Giving Forecast Survey, 68 percent of foundation program staff are white, and the number of people of color working in foundations increased only 1 percent between 2011 and 2015.

That means that as an industry, we have a lot of work to do.

If you are invested in building anti-racist structures in the arts and in the nonprofit sector, there’s a lot of learning that needs to happen. For white nonprofit and arts workers, there’s a lot of catching up to do. Here are some sources to deepen your understanding about how racism operates within arts and nonprofits, plus ways of working against it.

artEquity: artEquity provides tools, resources, and training to support artists and activists. They amplify voices of people doing anti-racist work, offer trainings, and provide a network for artists to become more deeply involved in crucial equity work. You can also subscribe to their newsletter for more information.

Beyond the Non-Profit Industrial Complex: INCITE!, a network of radical feminists of color organizing to end state violence and violence in their homes and communities, organized a conference in 2004 to address the ways that nonprofit and NGO structures obstruct radical movement building. Audio from the conference is available, as is an anthology from the conference.

Decolonize This Place: New York City-based group that has organized protests against museums including campaigns related to the American Museum of Natural History, the Brooklyn Museum, and the Whitney, as well organizing with community groups against police brutality (specifically in the MTA). They articulate a strong link between colonial practices of museums, impact on communities, and how protest tactics can demand change from art institutions.

Have nonprofit and philanthropy become the “white moderate” that Dr. King warned us about? Vu Le, of the Nonprofit AF newsletter, writes ways that nonprofits and foundations center whiteness and the feelings of wealthy white donors, rather than addressing the needs of Black, Brown, and Indigenous people in order to protect privilege and avoid “uncomfortable” conversations.

Institutionalized Racism: A Syllabus Digital academic library JSTOR has shared articles to help readers better contextualize the murder of George Floyd as more than a tragic act by individual bad actors. This syllabus provides evidence of ways that racism is embedded in our societal structures - from our healthcare system to education to housing.

Museums could be powerful, liberatory spaces if they let go of their colonial practices: Jamara Wakefield provides a personal and well-researched primer on ways that museums perpetuate racism, from histories of looting art from colonized people to put into museums to the whiteness of museum leadership.

An Open Letter to Arts Organizations Rampant with White Supremacy: Nana Chinara of Chinara Rituals details her experience of racism with Gibney Dance, including email exchanges. Plus, suggestions for actions that arts organizations can take to become more actively anti-racist.

NOT JUST MONEY The 2017 Not Just Money study examines equity issues in arts funding in the U.S. Unsurprisingly, even as awareness about inequities in funding (both who is getting funding and who is making decisions about that funding, inequities are growing. Studies like this are important for understanding the scope of the problems facing the cultural philanthropy sector.

Who are you reading and listening to? Who has influenced you? Who do you want your colleagues to be paying attention to? Let us know in the comments and we will add it to our own list. Education is ongoing and collective.