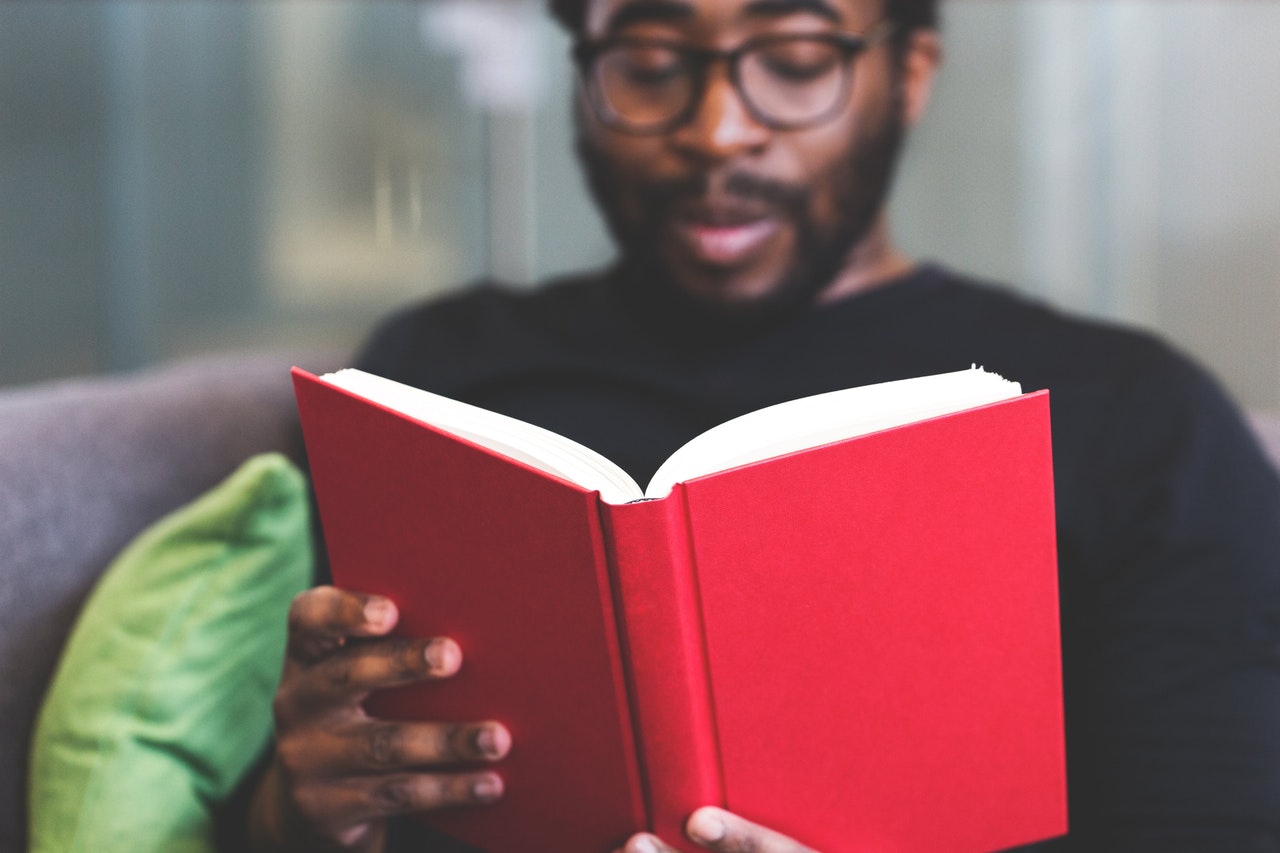 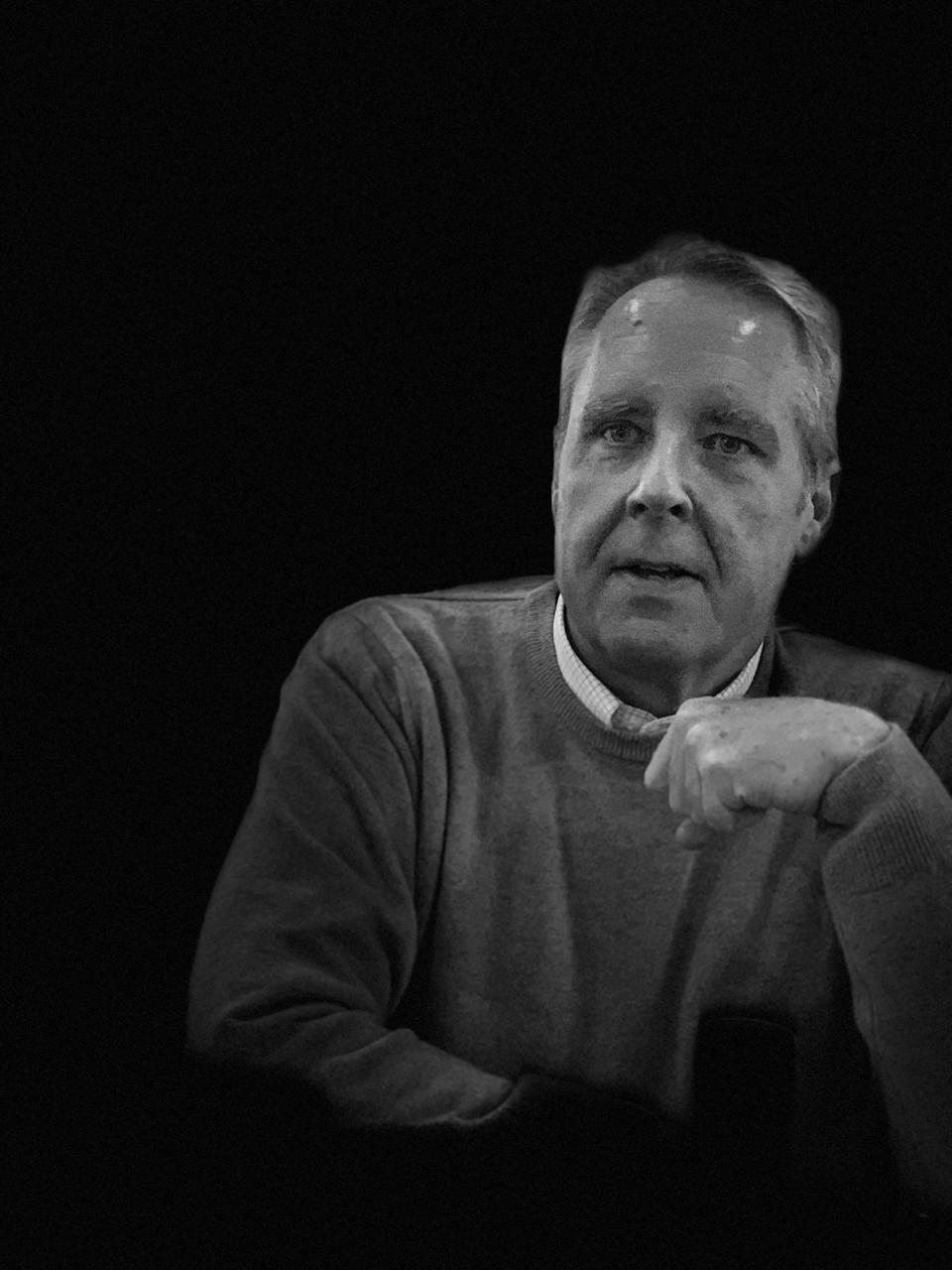 By Christopher Mackie on February 14th, 2020

Thoughts on Co-Leadership: What Do We Think We’re Doing?

This is the first of four posts: post #4 is co-authored with our Board Chair, Russell Willis Taylor. Each tackles a piece of the elephant that is the recent Fractured Atlas move to a four-person “Chiefs Executive.”

The opinions expressed in these posts are entirely my/our own and do not necessarily reflect the views of any other Board member, the Fractured Atlas organization, or its staff.

I am trying to accomplish a few things in these posts:

What is it we think we’re doing? We’re taking a risk—arguably a big risk, but also a carefully considered, intelligent risk. Specifically:

Two additional thoughts on these objectives:

Looking at Leadership in the Past

Enough background. Let’s start this exploration where popular culture starts. The concept of leadership portrayed most often in the general and business media is single-person-based: GE is Jack Welch (for good and for ill); Disney is Bob Iger; and so on. Please note, it’s not a coincidence that 29 of the first thirty or so large-corporate examples that came to my mind and my googling fingers were white and male—and the 30th was a white, female daughter of a friend.

Executive suite reality today, however, is seldom singular. Most organizations have a “senior leadership team” and have evolved a variety of practices around involving most or all that team in most or all key decision making. Modern executives tend to have learned the lesson that diversity of perspective improves decision making. If they haven’t, they have Boards to remind them and to correct them if they persist in thinking “l’organisation, c’est moi.”

There are also legions of consultants and coaches who aim to help a leader to take full advantage of an organization’s human and information resources. All these arrangements are fallible, but they do diffuse large amounts of authority and responsibility across multiple individuals in an organization. The general and business media love power-hoarding mavericks like Jack Welch, Jeff Bezos and Steve Jobs, because they make for a cleaner, more gripping narrative. But Bill Gates, who taught Microsoft to operate sustainably without him, and Tim Cook, Apple’s current CEO, are far more representative of the modern breed.

When an organization moves from a single CEO to four co-responsible chief executives, it takes the notion of senior leadership team to a new level, without a lot of theory or practice to draw upon. Most predictive study of organizations today is based on “principal-agent theory,” a body of concepts about the delegation of power among individuals that can be expressed mathematically.

Principal-agent theory explores what happens when authority is delegated from a “principal” (the leader; the person holding the power) to an “agent” or subordinate acting for that person. It characterizes the conditions under which the agent does what the principal wants with the power versus those that lead to outcomes other than what the principal wants, and it predicts when delegation will succeed or fail.

Principal-agent theory is the foundation on which almost all business school advice on organization design and operation is ultimately based. Unfortunately, the math used to predict outcomes in principal-agent theory becomes horribly complicated when there is more than one principal, so the research literature on multi-party leadership (multiple principals) is thin and so severely constrained that it offers little practical guidance. Partly as a result, consultants tend to throw up their hands (in a suitably professional manner, of course, and at their usual rates) when asked for guidance.

It’s difficult to find other sources of enlightenment, too. Media coverage is mixed: on the one hand, coverage of ‘job sharing’ arrangements is generally positive, though hard to find and always anecdotal; on the other, coverage of ‘co-CEO’ arrangements, which are the most common form of executive job-sharing, generally focuses on their fragility and susceptibility to ego and power-plays—and that’s with two individuals, not four. It’s impossible to tell from media accounts whether the situations being described have enough in common with our situation to be useful guides.

The Fractured Atlas Board members have wrestled with how to support our leadership team and perform our Board’s mission-driven, legal, and ethical functions in this novel environment. It has not been easy: the ratio of good questions to good answers has been extremely high. We’re so busy keeping up with the process that time to reflect together has been limited, so I’m looking forward to reading how my colleagues have made sense of it in their own pieces like this one (check them out here and here). 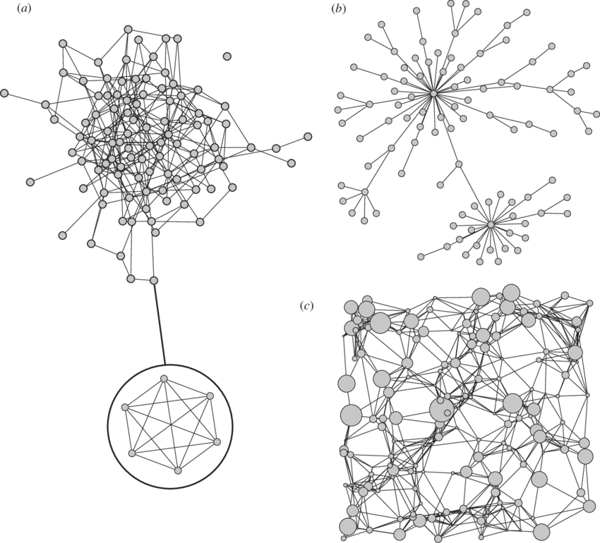 As one can see in the images, an organization of any size is never a clean, geometric grid like most fishnets; instead, it’s a complex, hard-to-visualize fabric where some people are very connected and therefore central, while others are more peripheral, having fewer connections.

There are also different kinds of nodes and connections, representing different authority and responsibility as well as flows of information, money, effort, other resources, and instructions/interactions. The organization’s formal rules regarding authority—who’s in charge of what, and of whom—determine the ways certain types of resources can flow, and who can make what decisions. But informal relationships can be just as powerful and can even set up rival webs of informal authority.

Williamson noticed that those flows can be described as contracts between individuals and among groups. Your employment contract is obviously a contract between you and the organization, and usually an explicit one. Once you’re hired, however, you form various other contracts, usually more implicit.

For example, usually you don’t sign a second employment contract with your immediate supervisor but you may sign a performance agreement; even less formally, you may join a ring of people sitting near you and agree to bring coffee on Tuesdays if someone else brings it Mondays, and so on. All of these relationships can be understood as contracts responding to the concepts of principal-agent theory and having different, predictable characteristics. Williamson’s work to explain the various kinds of contracts found in organizations and how they can be optimized lies at the heart of what won him the Nobel Prize in Economics.

I’m not trying to apply Williamson’s ideas rigorously—the math is horrifying, which is why the research literature is so thin. I’m just using them to clarify and inform the way I think about new relationship “contracts” that we, as a Board, need to install, monitor, or support.

One of the most appealing features of this approach, I must admit, is that it reduces my anxiety level. If one already thinks of an organization as a network of nodes exchanging resources according to contracts of varying degrees of explicitness, then the visualization of three new nodes near the top is less daunting than, say, if one thinks of an organization as a tree and now must visualize a tree with four trunks!

That’s even more true when one realizes that the three additional nodes aren’t new; rather, they’re promotions to co-equality, with some internal reorganization of formal, semi-formal, and informal contracts, of the same work the organization has always done.

Our co-CEOs (I’ll call them “co-leaders”) have all blogged extensively about their experiences in this new experiment. Their work is essential reading if you want to understand fully what’s going on. Let’s focus here on what my Board colleagues and I are trying to do to support the change. As I see it, the responsibilities of the Board (shared with the co-leaders) can be summarized roughly as:

This would be hard work even if the world were standing still. As it is, we’re living in economically and politically volatile times that pose potentially existential threats to the work that makes Fractured Atlas relevant and sustainable.

In the next post, I’ll revisit those six items above and give us a report-card on progress so far. For those who don’t like teasers, here’s a quick summary of the lessons I feel that I have learned (again, my colleagues may or may not agree).

We started with some ideas about what traditional, organizational-effectiveness benefits (not to be confused with anti-racist benefits) the new arrangements could add. Topping our list were:

To me the jury is still out on all of this. We won’t know for at least a couple of years, maybe more, whether we’ve achieved any of it. We’ve certainly seen encouraging evidence for all of it in the short term, but we’re still in the phase of “Hawthorne Effects,” where the novelty of what we’re doing distorts all learning. We won’t really know what’s what until this new stuff gets boring. I’ll detail more in the next post.

That said, however, we have also learned a great deal already. The organization is still functioning well, in a very challenging time during which we’ve also made major changes to, among other things, our membership model, our physical presence, our organizational culture, and our core programming.

We’ve already made concurrent progress on multiple fronts that we were not making before and that it would have been very difficult for us to make under any single CEO. So far, all the results/Hawthorne Effects have been net-positive—which need not have been the case. Our risk management efforts also have been sufficient, to this point, and the Board has been able to adapt fast enough to sustain our fiduciary and other governance obligations.

We can’t say yet that these results are sustainable, which will be imperative for this co-leadership approach to become a viable model for others. But we can certainly say that the results so far are encouraging, and therefore worth the time for people who are seeking better organizational forms to keep paying attention to what’s happening at Fractured Atlas. If you agree, stay tuned for the next post, where I’ll dig a little deeper.

Christopher J. Mackie is founder and CEO of fiveDlearning, Inc., a multinational firm that promotes the rule of law in emerging and developing economies by developing human and institutional capabilities. Prior to founding 5DL, Chris was a program officer at The Andrew W. Mellon Foundation, a researcher, teacher, and administrator at Princeton University, and an entrepreneur (5DL is his fifth startup). He holds a PhD in International and Public Affairs and a Masters in Public Policy from Princeton, a Masters in Education from the University of Michigan, and an A.B. in International Studies (Islamic Studies) from the University of North Carolina--Chapel Hill. Chris has been known to quote one of his former teachers, Ted Sizer, that “education is the only game for grown-ups.”