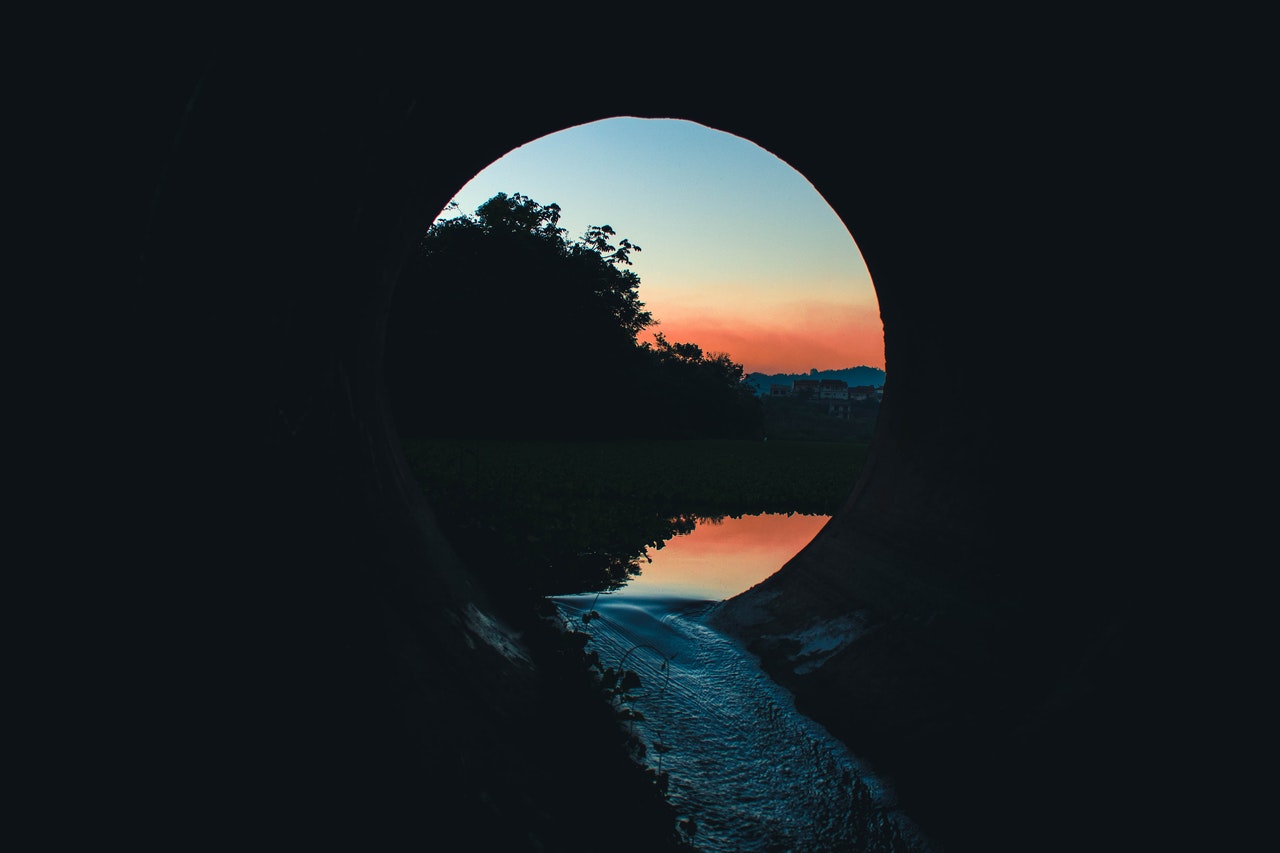 It’s not that we don’t know what the problems are with institutions like nonprofits, companies, museums, and more. The longer we are involved with them, it’s not hard to see which ones are too white and which have too much power concentrated at the top. It’s easy to see which institutions function based on burnout and underpaying entry-level employees, employ toxic communication strategies and leave staff with no room for growth.

So why is it so hard to create lasting, meaningful change in institutions?

In some cases, of course, it’s because of actual bad actors who want to continue to exploit power imbalances. But often, people might all have their hearts in the right place and still find change hard to manage for a multitude of reasons. If we don’t articulate the roadblocks to change, we won’t get any better at addressing them.

Here are a few reasons that it’s hard to make lasting institutional change.

Right now, so many of us feel like we have to accomplish way more with way less. People are still getting laid off or furloughed and many workplaces are shuttering for good. When people lose their jobs, they risk eviction, losing health care, and food insecurity (because we tie basic human rights to our productivity within capitalism). This makes it hard to think expansively, creatively, and experimentally about changing a workplace. It’s challenging to find the time and take the risks to focus efforts on something that isn’t the organization’s bottom line when the stakes feel so high.

Related to the scarcity mindset is risk aversion. As much as an institution or a workplace might say that they value experimentation and understand failure to be a part of growth, many institutions subtly or actively discourage risk-taking.

Nonprofit boards can be too hesitant about affirming statements like Black Lives Matter and other political stances they deem to be “risky” or potentially “alienating.”

In many cases, there’s little reward for risk. Often, a successful risk will result in the risk-taker staying at their same institution with their same title, which isn’t much of an incentive to make bold strokes. At worst, unsuccessful risks can result in losing a job. So not only is there little incentive in the positive, there’s an incentive not to make moves that seem “risky.”

It can be easier to go about doing things the way we’ve been doing them and the way we’ve seen them done than do the hard, imaginative, collaborative work of building a better future. It requires energy, optimism, and openness to create new systems to work together and structures to keep people at an institution as safe as possible. Institutions might have to grind activity to a halt in order to restructure and rebuild from the ground up. It can be overwhelming and time-consuming to create systemic change, so people sometimes just end up doing things the way they’ve been done.

Inertia can stop people even when the system harms them. The odds of real change are overwhelming, so people sometimes decide that it’s a better use of their energy to put their heads down at work, get by there as best as they can, and save their efforts for other parts of their lives. As an example, all of the workplace changes that the characters of “9 to 5” won through kidnapping their boss would still be radical today.

Some of the worst aspects of institutional culture; staff being overworked and underpaid, with little concern for their boundaries, are in place because that is what’s rewarded by capitalism. In capitalism, value is created through the gulf between the value of what is created and how the people who created it are compensated. So, the harder that staff is worked and the less they are paid, the better for the bottom line.

Real, lasting, systemic change that makes institutions better for the people who are involved with them is challenging to achieve because the people who are at the top (the people who are taking home the biggest paycheck and/or who are making top-level decisions) are often compelled to make choices based on financials rather than individuals. Decisions, especially either in for-profit companies or nonprofits that feel like they are under an existential threat frequently privilege profit over people.

There are plenty of examples of egregious racism in institutions. We’ve seen abusive, bullying behavior and frank disregard for complaints of mistreatment. We’ve seen hiring teams say that they just “can’t find” people who hire who aren’t white, and we’ve seen institutions where the BIPOC staff are routinely the most underpaid and the most vulnerable. These are clear impediments to change.

But so are some of the subtler manifestations of racism. Racism and white supremacy compel us to show up at work with only our most “put together” selves, to all approximate the communication norms that wealthy white men are socialized into. Racist myths of meritocracy that ultimately concentrate power in the hands of people who are socially connected went to the “right” schools, or inherited wealth keep existing power structures in place. Racism is deeply entrenched in institutions across the economy and across our cultural landscape. It is bound up deeply with capitalism and takes a lifetime commitment to struggle against.

And, because racism is incorrectly perceived as a matter of individual, personal prejudice rather than one of the major structuring principles of our lived experience, it is particularly hard to unlearn. Talking about racism in institutions frequently brings up white defensiveness and fragility, which make progress harder to achieve.

A huge reason that change is challenging to achieve in institutions is that if a place is very abusive, people will leave. They will learn to divest their energy from improving it, check out of what isn’t absolutely crucial to them getting a paycheck, and then get out as fast as possible. Nobody wants to spend time and energy trying to reform an institution that is entirely resistant to change. If an institution is deeply racist, sexist, ableist, homophobic, transphobic, etc., people who refuse to work in that kind of environment will just leave and the people who stay will be the kinds of people who can thrive in that sort of space.

Institutions that are especially egregious develop bad reputations and the kinds of people who are interested in working within institutions to make them better will start to steer clear and seek greener, healthier pastures instead of treating their workplace like a bad date that they’re convinced they can change entirely despite all evidence to the contrary.

Without knowing what interim steps look like, how to weave institutional change into your daily habits and what to do when challenges emerge and progressive change feels discouragingly far away, it’s easy to feel too lost to even start.

If we can’t see what established paths towards change could look like, it’s tough to get started on that long road.

So, Where Do We Go From Here?

Knowing all of the reasons that it’s hard to make institutional change for the better, it’s easy to feel discouraged. The cards really are stacked against us in a lot of ways.

But that doesn’t mean that we shouldn’t keep pushing to build better futures for ourselves and our communities. It means that we should be more open with one another about how we create that change. What have we tried? What worked and what didn’t? How do we handle things when they don’t work out?

Fractured Atlas has done our best to talk about how we’ve made changes at our organization, from shifting away from a single leader to a shared leadership model, implementing remote work, and instituting race-based caucusing. We’ve collected our own thoughts and experiences, as well as interviews with our colleagues across the arts and nonprofit sectors over at Work. Shouldn’t. Suck. If you’re looking to make real, substantive, material change at your institution, get in touch with us there.