Meet the Project: Merce, The Series

Merce, The Series, created by Fractured Atlas member organization Skipping Boyz Productions, was produced to create an entertaining web series that combats the stigma against HIV. The series shows the life of a person living with the illness who isn’t sad, sick, or dying. Through music, love, and laughs, Merce, The Series hopes to prove that “Life Can Be Positive When You’re Positive.” Skipping Boyz Productions has been a member of Fractured Atlas since 2014 and is based in New York City. Tyne Firmin, Producer and Director of Merce, The Series shared some of their process with us on bringing the web series to life.

How would you describe your project?

Merce, The Series is really a labor of love. It all started when our writer, Charles Sanchez, who’s living with HIV, noticed a real lack of HIV storylines in modern mainstream media, and a big black hole when it came to modern stories about HIV that didn’t have a tragic bent. We created a web series that’s super fun and funny and gets people to change their ideas of what someone living with HIV looks like. Season one came out in 2015, with 8 episodes written by and starring Charles, with me directing and playing his Mama in drag. It shows this wonderful, middle-aged guy living with HIV in the big city, who also sees some events in his life through an MGM technicolor lens. 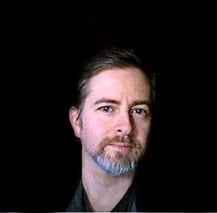 Merce is joyful, silly, flamboyant, and fantastic, and no one in his life treats him any differently because of his HIV. Each episode has an original musical number written by Ken Kruper. The real point of that season was simply to show someone living with HIV who was the opposite of what you think of when you think of HIV. For Season 2, we decided to expand the storylines, adding topics including secondary conditions to HIV, slut shaming, gay marriage, PrEP, U equals U, and being true to who you are. The second season is again written by Sanchez and has songs by Rob Hartmann and Adam J. Rineer.

What brought you to Fractured Atlas?

This is my first outing as a producer. Working with a consultant, the fantastic and amazing Molly Pearson (Leapworkshops.com), she encouraged and championed the entire project, and one of her recommendations was to work with and through Fractured Atlas.

How has Fractured Atlas benefitted your artistic practice?

Fractured Atlas has taught me to be more responsible and more grown-up about my company. I didn’t know anything about producing and, through trial and error and the gentle guidance from the Fractured Atlas staff, I’ve really grown to take this aspect of my creative life more seriously. 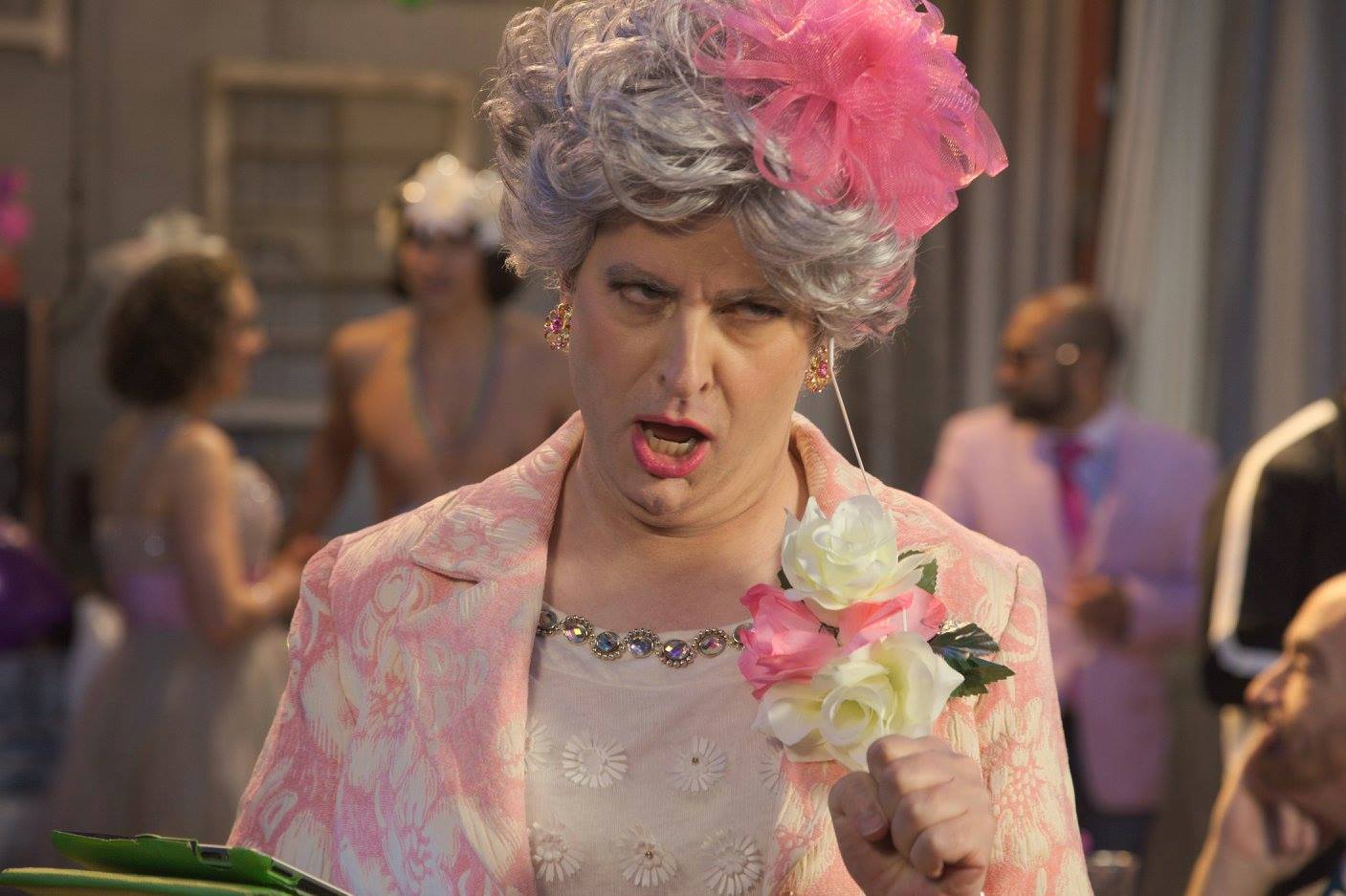 Can you describe the initial process of creating and launching your web series?

The original spark came from our writer and star Charles Sanchez. He first came up with the concept of a web series musical comedy, as well as the characters and scripts. He then enlisted me, since we've been friends for over 30 years. We brought on Molly as a consultant to give us structure and point us in the right direction. They provided guidance on fundraising, how to go about putting together a team, creating a schedule, and making what seemed at first like a fantasy into practical terms. It's been an uphill battle but nothing worthwhile is ever easy. We're incredibly proud of the work of over 30 creative artists that make up the Merce company!

What Fractured Atlas services or programs have you used?

Besides the financial backbone that Fractured Atlas provides through the fiscal sponsorship program, assistance with grant writing has been invaluable. I wouldn’t have been able to even begin to apply for grants if it wasn’t for Fractured Atlas' help. The best reason to become a member of Fractured Atlas is to not feel alone as you’re creating. Fractured Atlas really gives a lot of support and helped me to feel like the work had value and was worth putting out into the world.

I think the first big win was when the entire budget was reached through crowdfunding for Season 1. What a feeling! I couldn’t believe that the money was raised in about a month, and the series was able to go into production. 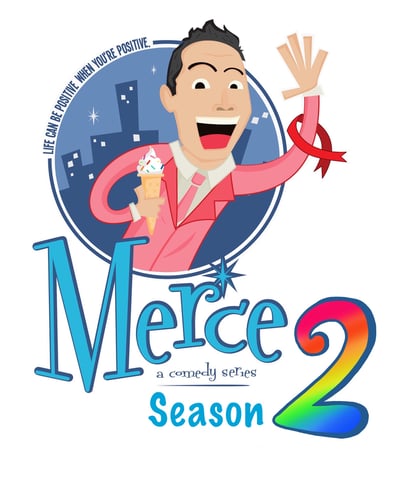 Do you have any upcoming events?

The second season of Merce, The Series is being released on January 21, 2020, and will be available on our website, MerceTheSeries.com, as well as on Vimeo, YouTube, and in Europe on all of OUTtv’s platforms. Also, the historic LGBT Center in New York City is hosting a celebratory screening on January 22, 2020, at 6pm. All are welcome and can RSVP at https://gaycenter.org/merce/.