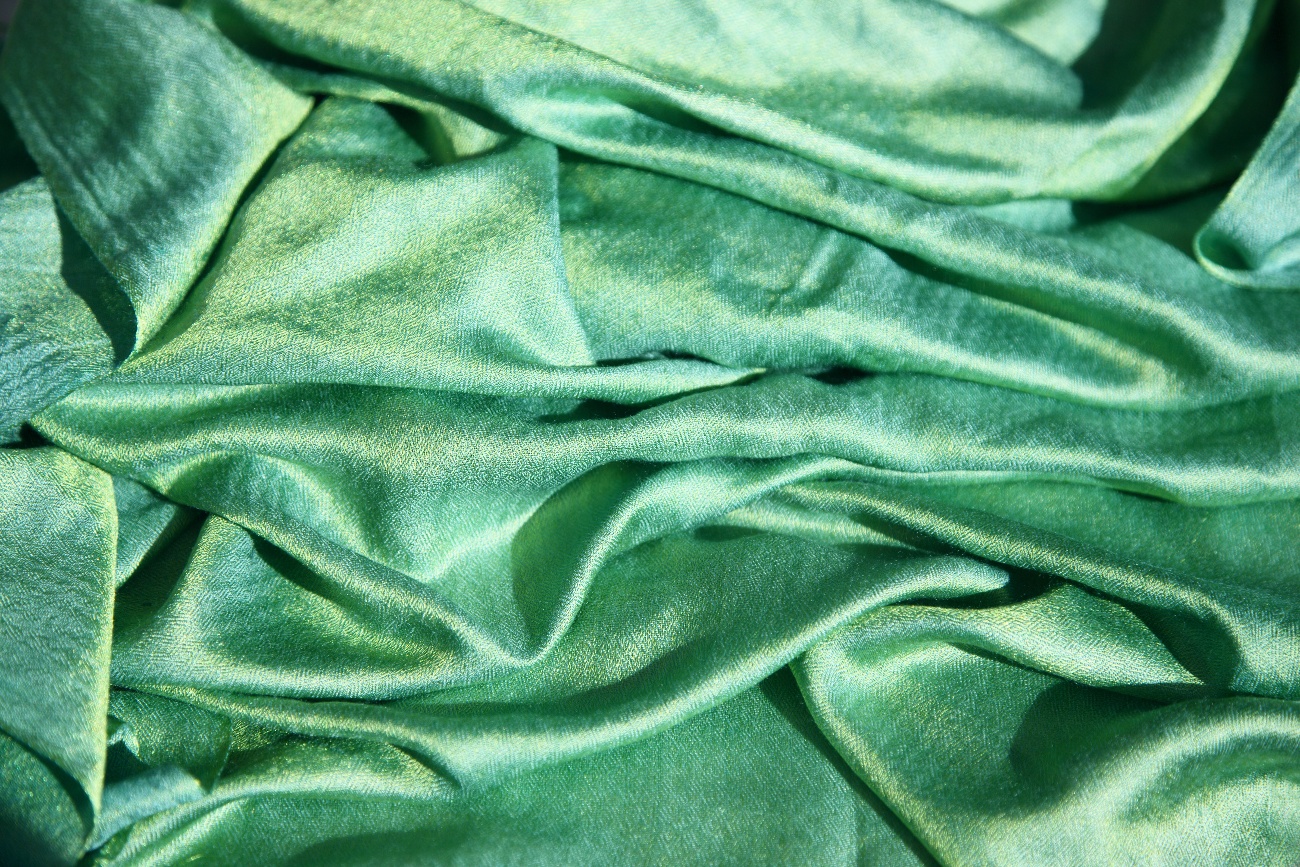 Exit to Community: A New Model for Organizations

When we interviewed fiscally sponsored project PeepMe about the cooperative platform they are creating for and by sex workers, they mentioned that they had in their operating guidelines an “Exit to Community.” We had never heard of the concept before but after they explained it to us, we’ve been mulling the idea over in our minds. Inspired by PeepMe, we’re sharing an introduction to Exit to Community, or E2C, in the hopes that it can help others think more broadly about how businesses, collaborative projects, and other ventures can be organized more equitably.

What is Exit to Community and How Does It Work?

Exit to Community is less of a playbook and more of a mindset and a series of options.

It’s simplest to think of as an alternative to growth in a startup context.

We’re fairly familiar with the way that startups tend to operate. Founders have a big buzzy idea, pitch themselves to venture capitalists who fund them hoping for a massive payday or expecting a big loss but rarely anything in between. A startup’s success is sealed when it either gets acquired by a bigger company (think about Gimlet Media getting bought by Spotify) or going to IPO (initial public offering of previously private stocks). Investors get their money back (and then some) and move on to the next thing. This model of success is all about big payouts for investors and keeps wealth concentrated in the hands of people who are already in positions of structural power (investors, CEOs, etc.)

As an example, an E2C for Gimlet might have meant that instead of selling to Spotify, it could have transformed itself into a cooperative where the workers became worker-owners with decision-making power regarding the company’s direction and a share in its profits.

There are no specific hard and fast rules to how to structure an Exit to Community, especially considering how new a concept it is! But it is helpful to define the terms.

An “Exit” is what happens to a startup when it’s out of its startup phase or it can be when an organization shifts from one thing into another. The exit could be a transition into a cooperative (like PeepMe), a trust, a nonprofit, a for-profit company, or something else entirely.

While it’s most easily understood as something that can exist in a startup context, E2C can also be used as a framework for other kinds of organizations, including nonprofits.

A nonprofit could begin with a traditional structure of executive leadership, a board of field experts and fundraisers, and a passionate yet underpaid staff. Through an E2C, a nonprofit could transition the board to being entirely composed of the community that it is dedicated to serving or institute shared leadership where the community and staff have a say in the direction of the organization.

The concept is being spearheaded by Zebras Unite and in partnership with University of Colorado Boulder’s Media Enterprise Design Lab. They’ve built an excellent primer for the concept that we highly recommend!

An Exit to Community can be baked into the founding of a company or organization, a promise that it won’t be sold to the highest bidder and that the benefits and decision-making power will be concentrated in the community. This only works if the founders are interested in alternative economic models and sharing power.

For example, PeepMe founders Donia Love and Jade Ruiz are setting up their platform as a for-profit company to avoid some onerous regulatory challenges, to demonstrate proof of concept, and give it a solid financial and operational foundation. As Donia Love put it, “When we do the final exit, when we hand off this baby to the community, [we want to ensure] that it’s in good working form and that it has the foundations, the legal foundations, the compliance foundation, the regulatory foundation, the staffing foundation, the market…We’re codifying into our operating agreements that the company cannot be sold and therefore it can’t be handed over to somebody without lived experience in the industry. The Exit to Community ensures that we can set up the necessary legal trusts and put that in place so that it always belongs to the community for the life of the platform.”

E2C can also be something that is implemented in an existing institution or company. If a place has veered off course, isn’t supportive to its workers or its community, an Exit to Community can be a way to re-direct.

Why Does Exit to Community Matter?

At Fractured Atlas, we believe in innovation and in starting ambitious projects that improve the world around us while providing dignified lives for the people who create those projects. We want people to dream big and create massive, necessary change.

The problem is that the fields in which innovation is most prized tend to be the ones that are funded by venture capitalism and are designed to either flame out completely or take over the world. Further, the economic benefits for these kinds of ventures tend to go back into the pockets of people who already have systemic economic advantages. We don’t have a lot of structures or models based on sustainable growth and shared power.

Exit to Community provides one alternative path for growth, longevity, and success for new organizations or startups. It gives us a way of thinking about structures that encourage growth and ambition, while still being designed to benefit the community.

It also gives us a way to think about an end point beyond a startup getting acquired or going public through an IPO, or a nonprofit that’s designed to exist in perpetuity. As Erin Washington noted when we spoke with her, not everything has to last forever. And, in fact, when things persist beyond their utility, they perpetuate the challenges that they are designed to solve. What does a graceful transition to the next phase of a project or an institution look like? Exit to Community can be one of the answers.

It also shows a potential way to reorient organizations or companies that are embroiled in painful conflict between leadership, staff, and the community that they serve. For all of the institutions that want to become less oppressive and less racist, using E2C as a launchpoint or framework could be helpful.

Living and working under capitalism, we need to find the structures that help us create workplaces and creative ventures that are aligned with our values. The cards are stacked against us and if we don’t find ways to operationalize our values, they can be hard to stick to in the face of challenges like inertia and the scarcity mindset. We already have tools like unions, cooperatives, and grassroots organizing but we need more.

The E2C community is still in its earliest states, with most of its eager participants beginning to plan for their own exits. We don’t yet have a ton of examples of completed exits, but we’re curious to see how.

We’ll keep our ears to the ground to learn more about the innovative ways that creatives are building new economic models and sharing them with you. To keep up with the latest in E2C, we recommend following the folks at Zebras Unite to see what they’re thinking.