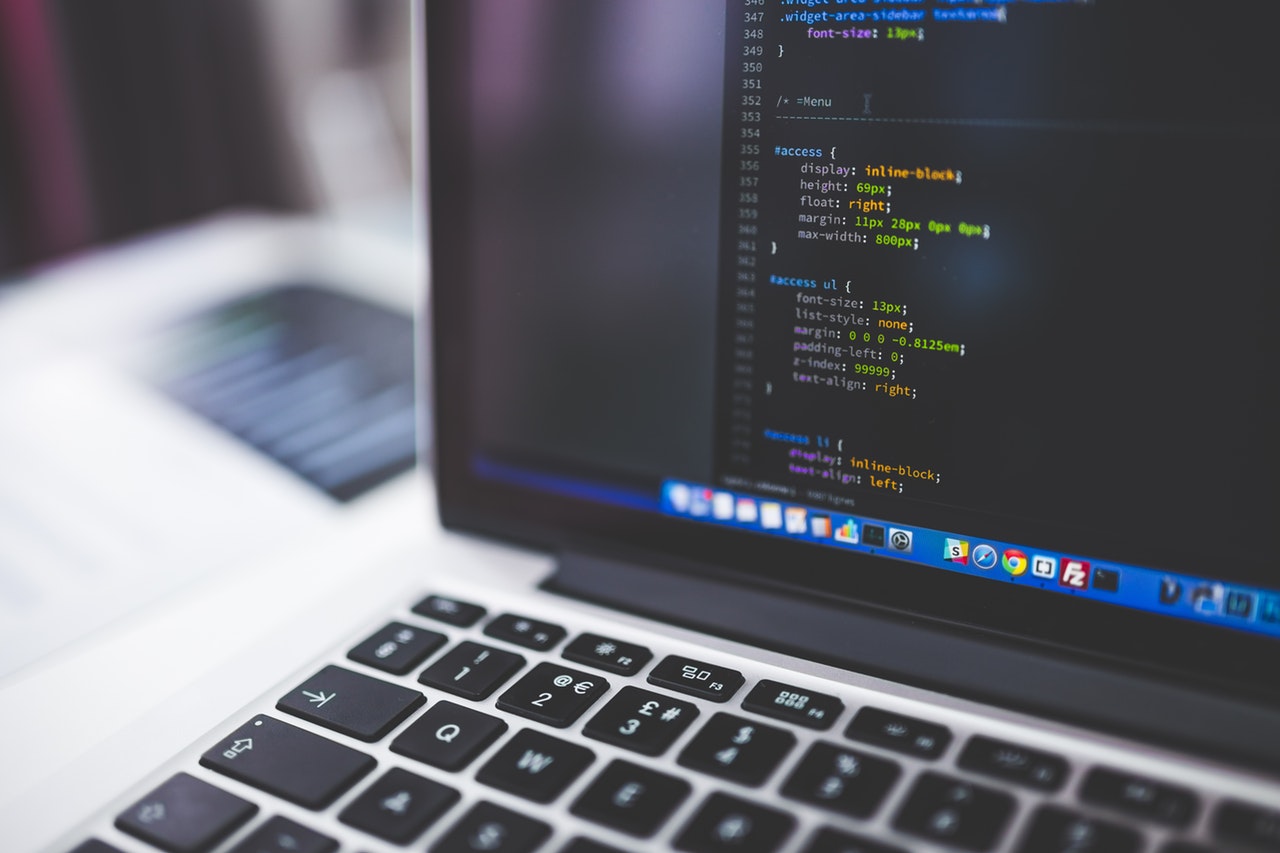 
Courtney Duffy, our Robert W. Deutsch Arts & Technology Policy Fellow, is back with the latest edition of Copyright With Courtney. She discusses last month’s outcome of the important Google v. Oracle case and what it means in the greater conversation about fair use. You can find Courtney on Twitter @cduffy90 and join the conversation using #CopyrightWithCourtney.

While the jury’s decision is good news, the Federal Circuit’s finding that Google’s use of these APIs should be subject to copyright is wrong in the first place. APIs are fundamental to all open, interoperable, distributed systems, a concept which simply breaks down if only one party is able to develop systems that conform to them.

John Bergmayer, a staff attorney at Public Knowledge here in Washington, D.C., agrees: “It should not be necessary for an expensive, lengthy fair use trial to reach the obvious conclusion that software developers can follow standard industry practices and re-implement standard functionality in a new product,” he said. “Other courts of appeal should reject the Federal Circuit’s mistaken finding of copyrightability.”

That said, at Fractured Atlas we’re celebrating the Google v. Oracle result all the same. Technology progresses when developers are free to develop new products that are compatible with other pieces of software — it has been the norm in the software industry for decades. We applaud the decision because it protects the ability of developers to innovate and benefits consumers as a result.

A previous case called Baker v. Selden determined that functional elements of a work cannot be restrained when it comes to aesthetic expression. Had the Oracle v. Google jury ruled in Oracle’s favor, it would have sanctioned copyright on the ways of using the computer program and in turn sanctioned the monopolization of those fundamental elements that enable competition.

The Google v. Oracle decision comes on the heels of another fair use victory focused on Google Books, which I wrote about last fall, the latest in a string of important rulings that have affirmed the concept of fair use. Copyright exists to promote the public interest in generating new creative works. It’s important to avoid eliminating incentives for creators, but copyright law is designed to strike a balance, too, ensuring an open space of ideas that future creators can build upon.

Fractured Atlas has long been an advocate for — and a beneficiary of — open technologies, and we remain a steadfast advocate for broad and clear fair use guidelines. We believe the arts industry in particular has a great deal to gain by embracing openness, transparency, and data sharing. The ability of artists to safely and legally reference and find inspiration in one another’s work is essential to a healthy and dynamic creative ecosystem. A ruling in Oracle’s favor would have dealt a devastating blow to these essential principles.

While Oracle has announced that it intends to appeal the jury’s verdict, the outcome of Google v. Oracle is cause for celebration in the meantime — an important fair use victory.

The team at Public Knowledge filed an amicus brief in the Google v. Oracle case, which you can find here.