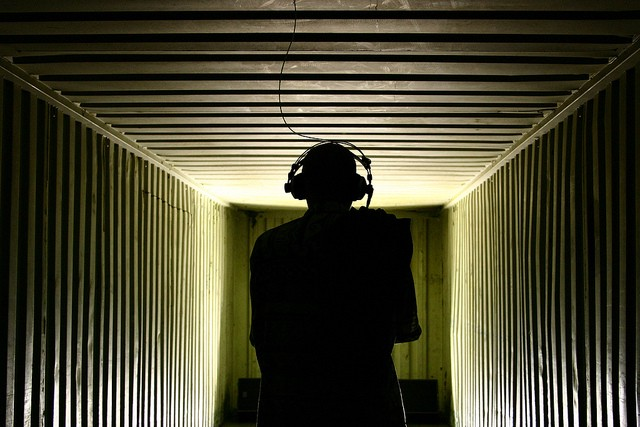 By Fractured Atlas on December 1st, 2016


Happy holiday season! The Fractured Atlas and Createquity teams are back with another installment of the Createquity podcast, this time highlighting different perspectives on how to approach the issue of cultural equity.

In surveying the history of the movement for cultural equity, it became apparent to Createquity researchers that the term itself can mean many different things to different people, often simultaneously. Understanding these diverse perspectives can help us have a more honest and meaningful conversation about what it is that we collectively want to achieve. In this series, we take a look at four different visions of success for cultural equity, and consider several real-life examples of how pursuing these visions of success has played out in practice.

Guest Denise Saunders Thompson (bio below) talks about how she has approached cultural equity, on a practical level, in her work in the arts sector and in academia. 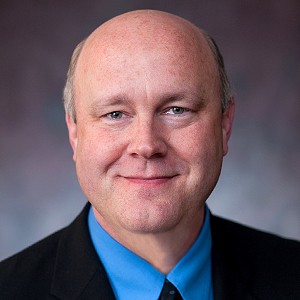 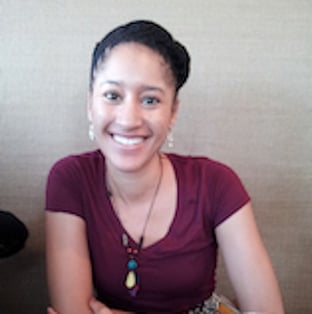 Fari Nzinga was born and raised in Boston, MA and graduated with a B.A. from Oberlin College in 2005. Fari earned both her M.A. and Ph.D in Cultural Anthropology from Duke University. Having lived in New Orleans since 2009, her dissertation explored Black-led, community-based institutions using art and culture to help achieve their social justice missions, as well as the political-economic landscape in which they operate. While conducting fieldwork in post-Katrina New Orleans, she worked for a theatre production company with organizational roots stretching back to the Civil Rights Movement. Fari is an Adjunct Professor of Museum Studies at Southern University at New Orleans (SUNO) — one of only 2 HBCUs to house an M.A.- level Museum Studies program in the U.S. 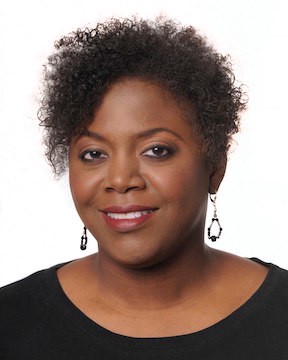 Denise Saunders Thompson has extensive experience in non-profit and for-profit, established or start-up organizations. She has advised organizations on administrative, programmatic and fundraising issues including strategic plans, policy and procedures, communications programs, budgeting and contracts. Currently, Denise is the Chairperson/Executive Director for the International Association of Blacks in Dance, a non-profit service organization, President & CEO of D.d.Saunders & Associates, Inc., a comprehensive fine arts advisory firm offering artist management/representation, arts producing, consulting, and production services, and a Professorial Lecturer for the Graduate Arts Management Degree Program at American University. Denise recently concluded 17 years of service at Howard University in the capacities of Professor, Theatre Manager/Producing Artistic Director for the Department of Theatre Arts and Manager of Cramton Auditorium. She is Co-Founder of PlayRight Performing Arts Center, Inc., a non-profit arts organization in Atlanta, Georgia, and former Business Manager for The Malone Group, Inc. a non-profit arts organization in Washington, D.C. that co-produced Black Nativity at The John F. Kennedy Center for the Performing Arts for six years. Denise currently serves on the Board of Trustees for Dance/USA and is a member of Actors Equity Association (AEA), Women of Color in the Arts (WOCA), the Society of Stage Directors and Choreographers (SSDC).

Freelancing in the Washington, D.C. metropolitan area and across the nation in production and arts management, Mrs. Thompson has held positions at The John F. Kennedy Center for the Performing Arts, Debbie Allen Dance Academy, Alliance Theatre Company, National Black Arts Festival, 1996 Olympic Arts Festival, 1996 Olympics, Lincoln Theatre, Several Dancers Core, the Atlanta Dance Initiative, the Mark Taper Forum, the Shakespeare Theatre at the Folger, Harrah’s Marina Hotel Casino as well as other numerous positions. In addition, she is a grant recipient of the National Endowment for the Arts, Smithsonian Institution National Museum of African Art, DC Commission on the Arts and Humanities, and the St. Paul Companies. She holds an M.F.A. from the University of California, Los Angeles in Arts Producing and Management, and a B.F.A. from Howard University in Theatre Arts Administration. Mrs. Thompson is the proud mother of her 9-year old son, Kellen, and wife to Darrin Thompson, Sr. 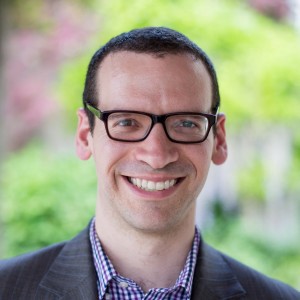 Ian David Moss is the founder and CEO of Createquity, a virtual think tank and online publication investigating the most important issues in the arts and what we can do about them. As Senior Director of Information Strategy for Fractured Atlas, Ian works with his own organization and the wider field to promote a culture of learning and assessment and support informed decision-making on behalf of the arts. Evidence-based strategic frameworks that he helped create have guided the distribution of nearly $100 million in grants to date by some of the nation’s most important arts funders. In addition to Createquity, Ian founded the Cultural Research Network, an open resource-sharing forum for self-identified researchers in the arts, and C4: The Composer/Conductor Collective. He holds BA and MBA degrees from Yale University and is based in Washington, DC. 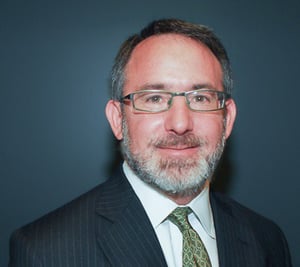 Michael Feldman provides strategic and engagement advice to local and international arts organizations. Based in Washington, D.C., he also serves as a board member of the Alliance for a New Music Theatre, an arts partner of the Czech Embassy for their Mutual Inspirations Festival. Michael is a former cultural attaché and diplomat whose experience bridges the arts, development, and public policy worlds. Michael was a director at PEPFAR, the President’s Emergency Fund for AIDS Relief; a director for Europe and Central Asia at the Office of the U.S. Trade Representative; and professional staff of the Budget Committee of the U.S. Senate as part of a fellowship with the American Political Science Association. At the US State Department, Michael served in Europe and Central Africa; he oversaw assistance for the Balkans; and he negotiated policy with the Organization for Economic Cooperation and Development(OECD), the G-7/8 process, and the European Union. Michael graduated from Wesleyan University with a B.A. in Economics and speaks German, Czech, French and Italian.

Katherine Gressel is an NYC-based freelance artist, curator and writer focused on site‐specific and community art. She was a 2011 Createquity Writing Fellow and now helps spearhead new public programming for the organization. She has also published and presented with Americans for the Arts’ Public Art Network and Public Art Dialogue, among others. Katherine is currently the Contemporary Curator at Brooklyn’s Old Stone House, and has also curated for Brooklyn Historical Society, FIGMENT, No Longer Empty, and NARS Foundation. Katherine has painted community murals internationally and exhibited her own artwork throughout NYC, and currently runs an award-winning business, Event Painting by Katherine, creating live paintings of private events. Katherine has also held programming, grantwriting and teaching artist jobs and internships at such organizations as Smack Mellon, Arts to Grow, Creative Time and theBrooklyn Museum. Katherine earned her BA in art from Yale and MA in arts administration from Columbia. 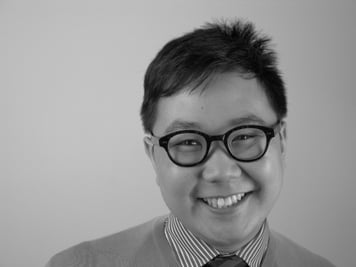 Jason Tseng has devoted his professional and personal life to empowering ordinary people to make extraordinary change. Splitting his time between serving the arts and queer communities of color, he has worked for organizations like Theatre Communications Group, Gay Lesbian Alliance Against Defamation (GLAAD), and currently serves on the steering committee and chair emeritus of GAPIMNY, the second oldest queer Asian community organization in the nation. Jason currently serves as the Community Engagement Specialist at Fractured Atlas, a nonprofit technology company that serves artists. Before moving to New York, he grew up outside Washington, D.C., in Maryland and graduated from the University of Richmond studying Women, Gender, & Sexuality Studies and Theatre. In his spare time, Jason creates plays, stories, comics, and illustrations (usually about queer people and people of color). He now lives in Long Island City with his fiancé and their rabbit, Turnip Cake.

Createquity is a virtual think tank and online publication investigating the most important issues in the arts and what we, collectively and individually, can do about them.