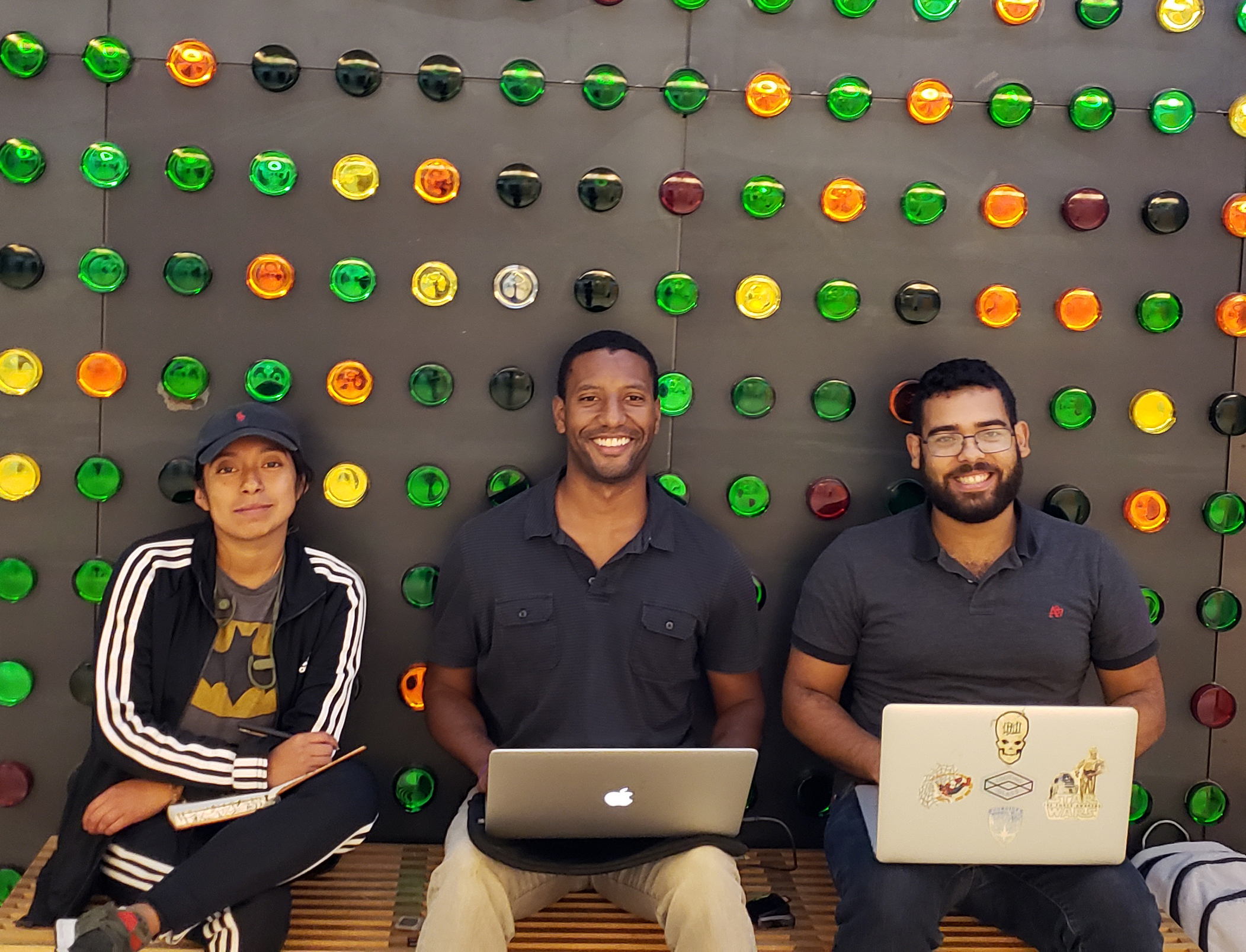 Bronx Film 48 is on a mission to increase the number of filmmakers and films produced within the Bronx that showcase the borough in a positive light. The filmmaking initiative was founded by Gregory Hernandez, Edwin Torres, Ayaris Perez, and Christine Garmendiz, and has been a Fractured Atlas fiscally-sponsored project since December 2019. Through networking events, workshops, film screenings, and the annual 48 Hour Film Challenge, Bronx Film 48 seeks to support and put the Bronx-based filmmaking community on the map.

How did you find out about Fractured Atlas and what prompted you to join?

Greg Hernandez: I found out about Fractured Atlas in 2018 through a friend of mine, Saraciea Fennell, who started a literacy initiative and book festival in the Bronx. I was prompted to join when I began to research and think about the ways to launch a successful fundraising campaign. 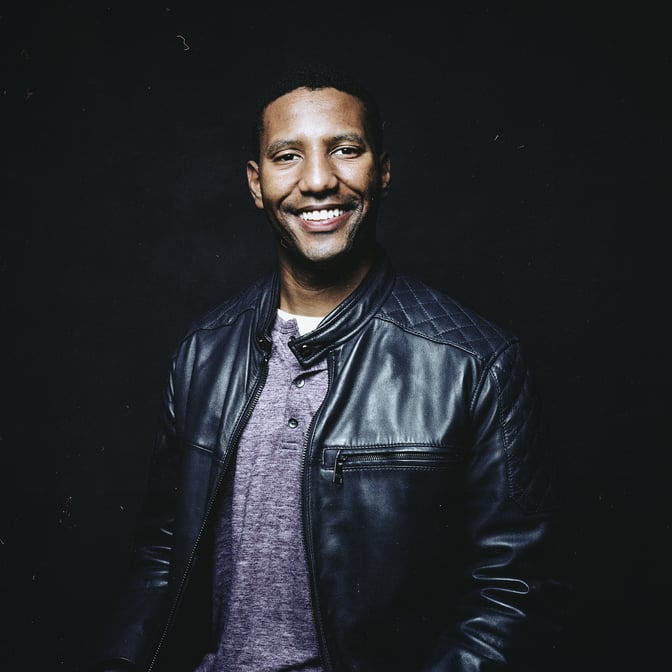 Tell us about The Bronx 48 Hour Film Challenge. What inspired it and how do you hope it will impact people?

Ayaris Perez: Bronx Film 48 was inspired by the national 48 Hour Film Challenge, to bring that challenge close to home. Our hope is to increase the amount of filmmakers and films in the Bronx, ultimately creating a large network of creatives that can build community and learn from each other. We do this not just through the 48 Hour Film Challenge, but also through networking events and workshops. Bronx Film 48 ultimately hopes to create a large platform of not just filmmakers, but all creatives from actors to directors, set designers, musicians, editors, to work together and create magic. 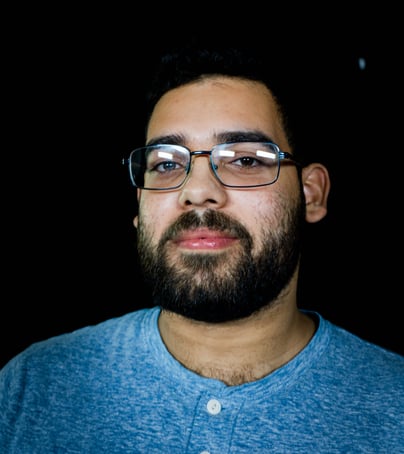 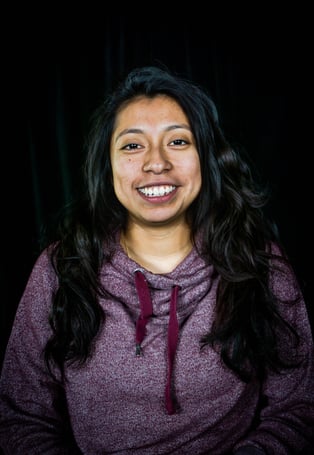 "Collaboration and community partners have been key in order to rent out spaces for our events, as well as exposure of our events."

Edwin Torres: When we first started, we brainstormed on what resources we had access to. We contacted people who were in charge of community/public venues in The Bronx about having a space to host our networking events, as well as our “kick-off” event for the 48 Hour Film Challenge. Me and Gregory Hernandez met up with Christine Garmendiz and Ayaris Perez, who joined the team. From then on, we used our combined skills to make sure we had everything we needed to run a proper and fair film challenge. I definitely learned a lot of networking skills during the process, as well as how far community partnership can take your project.

Ayaris Perez: Nothing works in isolation, in order to bring this project to life a team of four came together to make this happen. Gregory Hernandez, Edwin Torres, Christine Garmediz, and I met and brainstormed ideas, pulling together resources and doing outreach to community spaces/organizations to form community partnerships. Collaboration and community partners have been key in order to rent out spaces for our events, as well as exposure of our events. 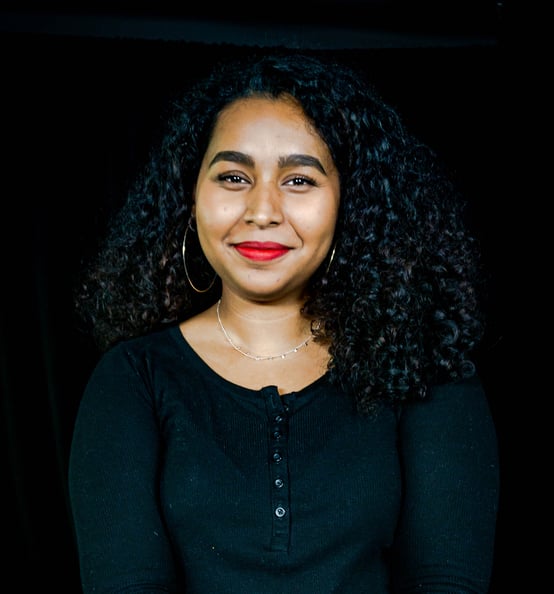 Edwin Torres: One of the biggest challenges we faced while doing this project is the uncertainty of the number of participants we were going to have for this film challenge. We did a lot of marketing on social media to get the word out, which proved to be successful. Another big challenge was working with a limited budget for the events. All of the events held in our first year were funded completely out of pocket. I had to make sure I had enough money to help with the project, as well as money for myself.

Ayaris Perez: One of the main challenges our team has faced doing this project has been working with a limited budget and time. All four members work full-time and have had to cover the expenses for events out of pocket, which includes food, space rentals, equipment rentals. 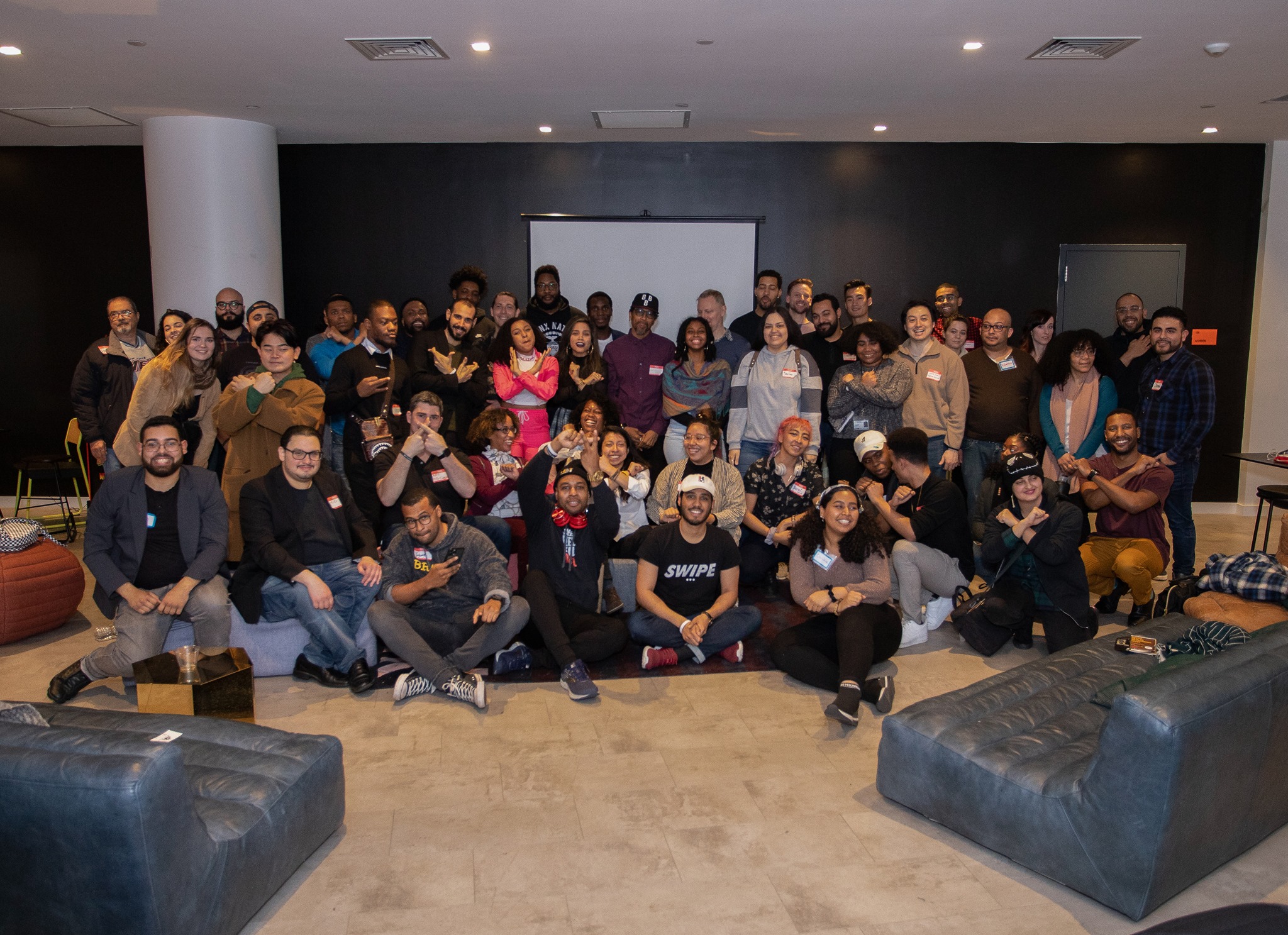 "To get the most out of Fractured Atlas, I suggest that your fundraising campaign looks visually appealing, and to spread the word about your Fractured Atlas campaign to as many people as possible."

Which Fractured Atlas tools and services have you taken advantage of? How have you used them to support your artistic practice?

Greg Hernandez: We have taken advantage of Spacefinder to curate a list of spaces in the Bronx for events, screenings, and workshops. We have also used Artful.ly to sell tickets for our events. We have since stopped, due to the Covid-19 pandemic.

What has been most useful to you about your Fractured Atlas membership?

Greg Hernandez: The most useful tools of the Fractured Atlas membership has definitely been the available templates for fundraising and organizing. These tools help to establish a strong semblance of order and unity amongst our group. We use the templates to effectively market our campaign to our followers. We had our first big win at our fundraising event. We raised over $100 our first day.

How do you suggest other artists or organizations get the most out of Fractured Atlas?

Ayaris Perez: Our suggestion would be to have weekly highlights of the work that they do included in a newsletter and via social media. It would give these organizations more exposure that they may not get otherwise. Also making videos of their campaign and shouting out what they're doing.

Edwin Torres: We recently had a Filmmaker Networking Event that was held at the new gaming lounge space known as “Bx Start” in The Bronx. We initially were planning our 2nd Annual 48 Hour Film Challenge, but due to the recent happenings with COVID-19, we are rethinking what the next steps will be.