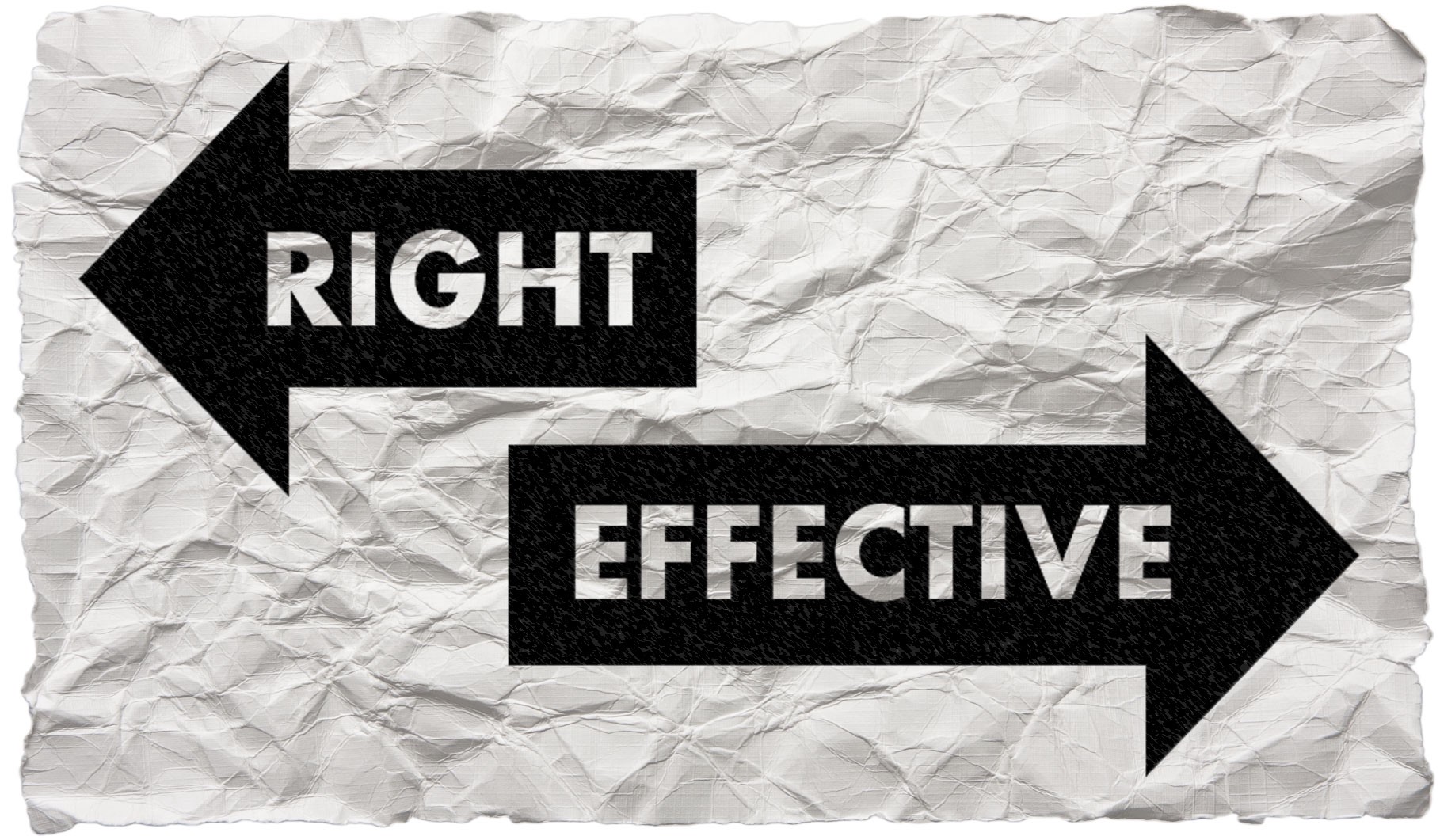 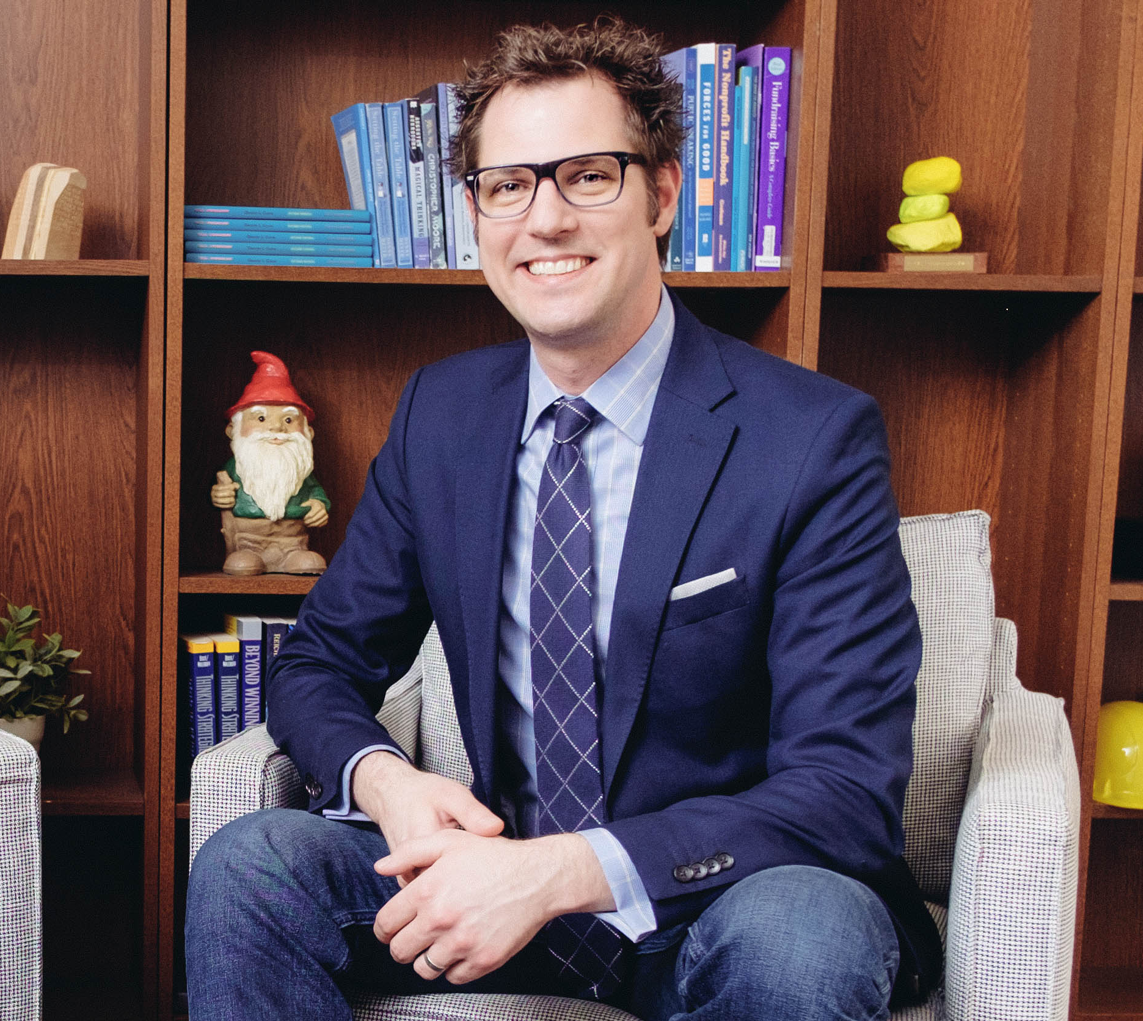 Would you rather be right or effective?

We take a look at self-described Wrongologist Kathryn Schultz and what it feels like when you’re wrong, as well as a retired Brigadier General who literally wrote the book on leading in extreme situations.

And before you say it, yes, sure, there is a way to be both right and effective. However, we’ll use this false dichotomy to look at instances when one’s desire to be right undermines their ability to be effective.