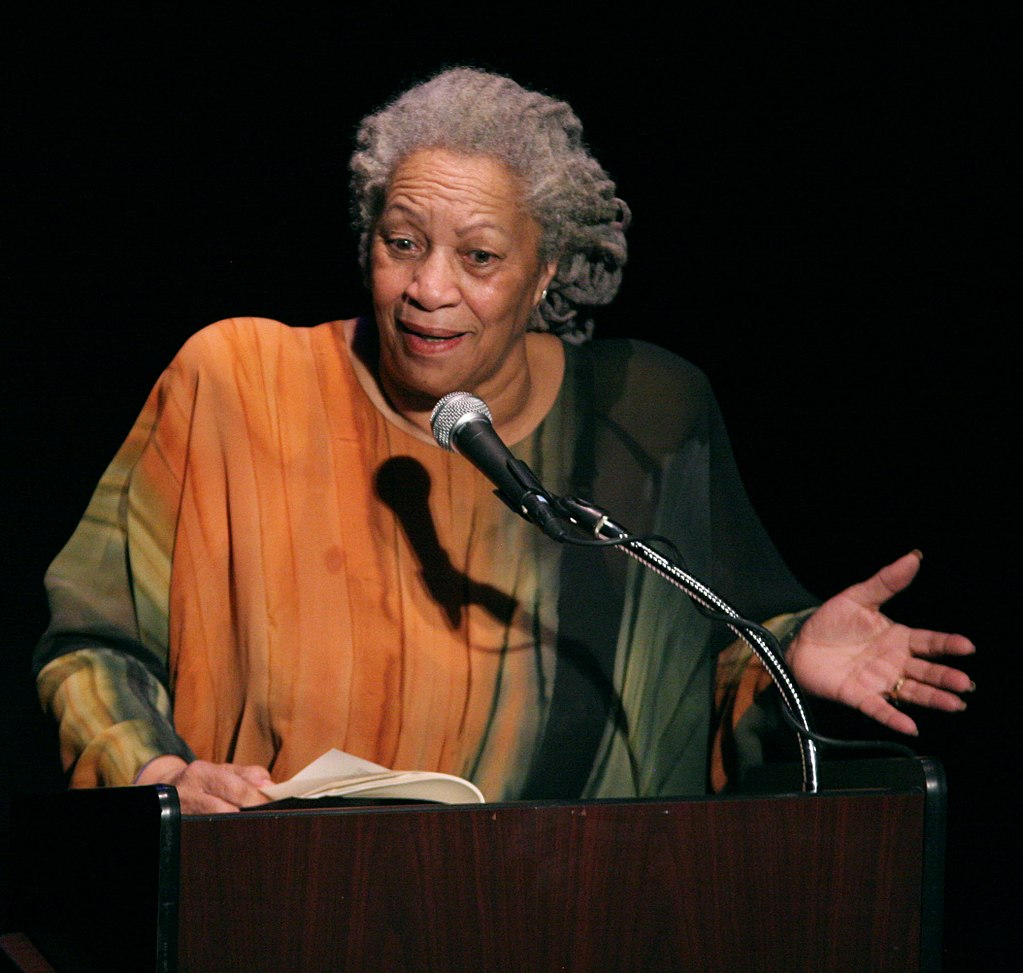 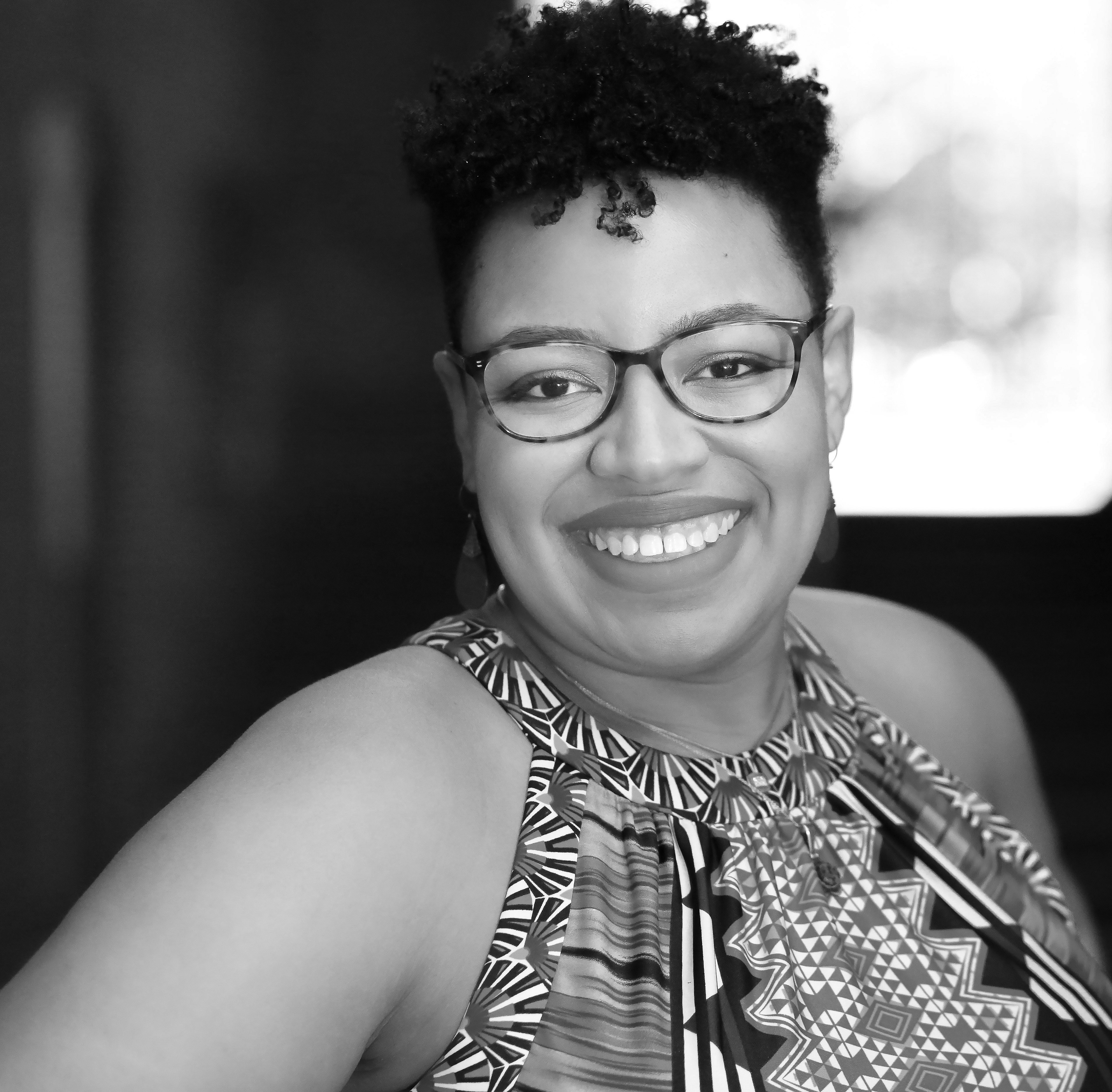 It is almost impossible to explain the impact of a phenomenon like Toni Morrison. It is infinitely more impossible for me to explain, as a Black woman and artist, what it means to lose her less than a year after losing Ntozake Shange. I have more feelings than language and have asked my colleagues at Fractured Atlas to help me honor a great by sharing their reflections of her persona, words, and work.

Before we get to their words, I need to begin with Love.

Toni Morrison wrote a novel showcasing many different types of love while rarely using the word. From the November 2003 issue of O, The Oprah Magazine:

[Morrison] said she was alarmed when she realized the title of this book might be Love, but the fact of her alarm was so interesting to her, it kept her from dismissing the idea.

“It is easily the most empty cliché, the most useless word, and at the same time the most powerful human emotion — because hatred is involved in it, too. I thought if I removed the word from nearly every other place in the manuscript, it could become an earned word. If I could give the word, in my very modest way, its girth and its meaning and its terrible price and its clarity at the moment when that is all there is time for, then the title does work for me.”

It was magical to see such complicated relationships so authentically depicted. She mined love as a concept for every ore it contained and presented those ores as gifts to the world. She made us question our relationship to love; to the people we love; to the institutions we love; to the countries we love.

I loved reading Song of Solomon in my “Intro to Critical Theory” class in college, and I also really enjoyed Sula. This article is one of my favorite pieces of writing about her. It’s full of great quotes like this one:

She wasn’t too interested in her 84th birthday, she said, until President Obama’s office called the other day to plan a lunch. When she told us this, oohs and aahs went around the room. Someone asked her where she was going to have it. “Huh,” she said, as if this were the silliest question ever posed. “At their house! At the White House!” Of course. “Well, actually, it isn’t a lunch; it is a dinner, and they said, ‘Now, Toni, this will be very informal, don’t put yourself out, you can even wear jeans if you like.’ ” She paused and shook her head slightly, saying to no one in particular: “Jeans! I’ve never worn jeans in my life, and I’m certainly not going to wear them to the White House. I mean.” Then she sighed. As if she couldn’t even explain it all to us, because we wouldn’t get it. Like we wouldn’t get how far she had come.

From the New York Times.

There’s a great moment in the article where she talks about the joy of freshly ironed sheets, and I frequently think about how I will probably never live up to that in my own life.

There are two quotes in particular I love, one from Beloved (1987):

“Definitions belong to the definers, not the defined.”

And one which I hadn’t heard until this morning reading the BBC’s reporting on her passing, but which I also love:

Song of Solomon was the first book that I read by Toni Morrison and made me understand why she is considered one of the greatest. It’s a wild ride of a read and as relevant today as when it was written. Her creative brilliance is inspirational.

“You know, they straightened out the Mississippi River in places, to make room for houses and livable acreage. Occasionally the river floods these places. ‘Floods’ is the word they use, but in fact it is not flooding; it is remembering. Remembering where it used to be. All water has a perfect memory and is forever trying to get back to where it was. Writers are like that: remembering where we were, what valley we ran through, what the banks were like, the light that was there and the route back to our original place.”

From a talk given at the New York Public Library in 1986.

From a 2011 commencement speech given at Rutgers University:

“Personal success devoid of meaningfulness, free of a steady commitment to social justice, is more than a barren life, it’s a trivial one.”

So much gratitude for her time here and all she gave us.

I came across this quote today [from The Nation in 2015], and it really fits for me nowadays.

“This is precisely the time when artists go to work. There is no time for despair, no place for self-pity, no need for silence, no room for fear. We speak, we write, we do language. That is how civilizations heal.”

Toni Morrison is one of the most powerful voices in American literature. Her work spoke strength into the existence of black women and black people as a whole. The Bluest Eye was one of the first required readings I had in high school, and I’m so grateful for that introduction to her work as a young girl.

It was powerful, bittersweet in a way that holds up a mirror to the real world, and most importantly, centered femme blackness in a way I had never experienced in literature before. Toni Morrison put me on the path to knowing my place in the world as my own woman, owning my strength in my identity, and I want to honor that message in my work.

Courtney Harge is a producer, director, and professional arts administrator originally from Saginaw, MI. She is the Founder and Artistic Director of Colloquy Collective, a theater company based out of Bedford-Stuyvesant, Brooklyn. She has worked for the Elaine Kaufman Cultural Center, Theater for the New City, The Public Theater, Gibney Dance, and, most recently, the New York Foundation for the Arts with a focus on institutional fundraising, crowdfunding, and fiscal sponsorship. She holds a Masters of Professional Studies, with Distinction, in Arts and Cultural Management from Pratt Institute and a Bachelors of Fine Arts with Honors from the University of Michigan in Theater Performance. Her credo (#HustlingKeepsYouSexy) is not merely a hashtag; it’s a way of life.